Mumbai based organisation PAWS-Mumbai in to Limca Book of Records 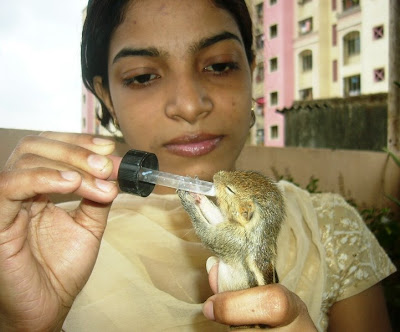 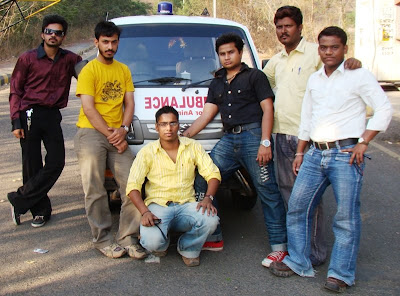 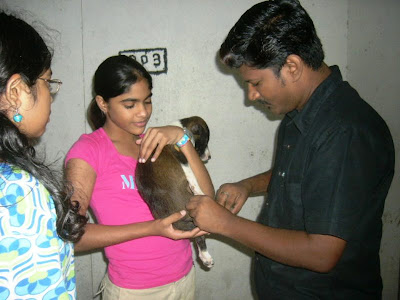 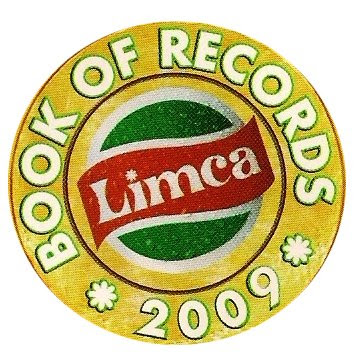 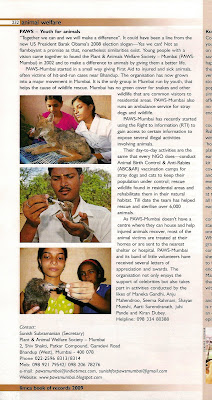 The Plant & Animals Welfare Society – Mumbai (PAWS-Mumbai) is a registered organisation that was founded in 2002 by some likeminded youth who came forwarded with a vision of making a difference and now there are in to “Limca Book of Records 2009” as “PAWS - Youth for animals”.  Their motto aptly reads: "Together we can, and we will make a difference". They began by working for animal welfare and environment protection by involving other youth and reaching out to student groups to support their movement. PAWS-Mumbai first started off as a small first aid and rescue group that would help injured and sick animals, many of whom were hit-and-run cases, street animals that had been injured and attended rescue calls too from a slum area near Bhandup.

That was then, the organisation has now grown into a major movement in Mumbai. Not only has it received recognition from the Animal Welfare Board Of India (AWBI) and the Ministry of Environment & Forests (Govt. of India) but it's also associated with Royal Society for the Prevention of Cruelty to Animals (RSPCA), U.K. and affiliated to the World Animal Net Directory, U.S.A. and the International Organization for Animal Protection (OIPA), Italy.

It's USP lies in the fact that it is only group in Mumbai run by the youth, that works especially to help the cause of wildlife rescue. Incidentally, PAWS-Mumbai also helps to rehabilitate wildlife, with the assistance of the wildlife department. This is especially important in a city like Mumbai where large number of areas are being developed every day, leaving little or no green cover for snakes and other wildlife that are common visitors to residential areas. The PAWS-Mumbai Wildlife Rescue Team attends rescue calls and educates residents about snakes, most of whom are non-poisonous and not a danger to people. PAWS-Mumbai also runs an ambulance service for stray dogs and to rescue wildlife.

Working in a city like Mumbai is tough work and the PAWS-Mumbai team tries to be on the ball in every way. Recently the team members used the Right to Information Act to gain access to certain information and exposed several illegal activities involving animals. It also organises vaccination camps for stray dogs and cats and with the help from other like-minded PAWS-Mumbai members helps sterilise stray animals to keep their population under control. Till date, the team has helped rescue and sterilize over 6000 animals. In addition to this the PAWS-Mumbai also organises tree plantation drive and has taken up cudgels on behalf of those protesting illegal tree cutting in Mumbai, which is sometimes carried out by residents and even the authorities at times.

As PAWS-Mumbai doesn't have a centre where they can house and help injured animals recover, most volunteers take the animal victims home and treat them or send them to the nearest shelter or hospital. PAWS-Mumbai and its band of little volunteers have received several letters of appreciation and awards for their work. The organisation not only enjoys the support of celebrities but has also taken part in activities conducted by the likes of Maneka Gandhi, Pooja Bhatt, Anju Mahendroo, Seema Rahmani, ShayanMunshi, Aarti Surendranath, Juhi Pande and Kiran Dubey.