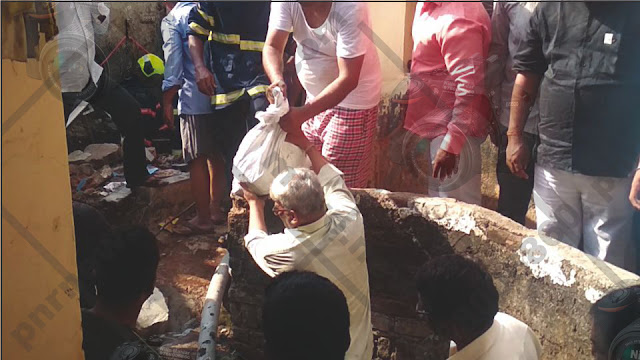 At around 6.30 am on Saturday, the 28th April the common toilet of SaiSadan Chawl near ShivajiTalao, Bhandup west collapsed killing two people. They got trapped under the debris of the toilet. The deceased have been identified as Babulal Devji, 46 and Lauben Dirubhai Jethava, 47. 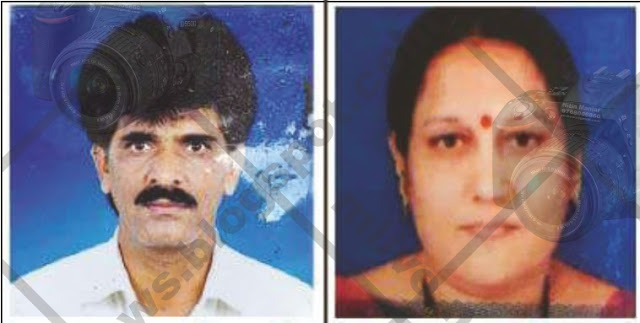 Floor of the toilet collapsed in to the septic tank leading to fall of the structure.
Locals started picking up the debris. In the meantime the Fire brigade and Sewage Department of the B M C arrived. 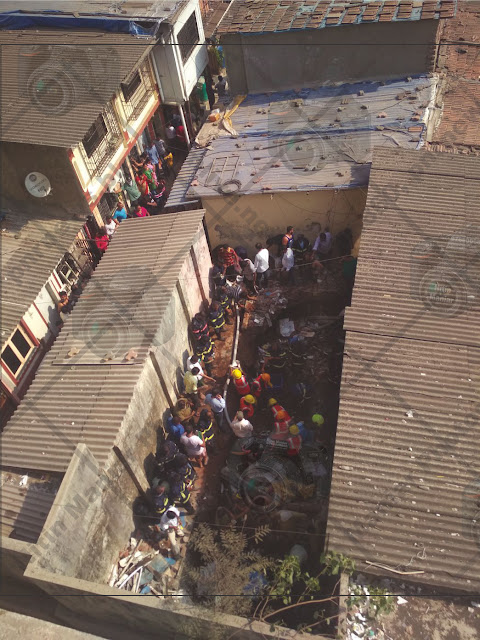 The NDRF too was called in.
Teams of National Disaster Response Force (NDRF) along with their dog squad, fire brigade and sewage department carried out the rescue operations.
at April 28, 2018 No comments: