Moon and Star in triangle is some thing special ? 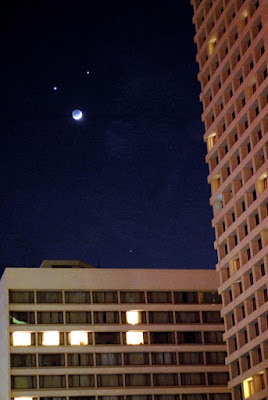 As the breeding season of Owls is over during this period, the young Owls often nesting in the blocks on the building drainage arrangement are barely able to fly. However, to escape the heat in the block, they suddenly try to fly out. Being new to the area and flying, they fall prey to the crows, cats or to other animals. Moreover, due to people's belief that an Owl found in there house is a bad omen, many end up hurting it says Nisha Subramanian Administrator PAWS-Mumbai

PAWS-Mumbai rescue team member Hussain Shaikh who reached the spot said "the Owl was not injured but it was afraid & was in dehydrate condition, after giving multivitamin drop & keeping for some time in safe place. It will release back in to natural habitat". PAWS-Mumbai Helpline : 2596 8314 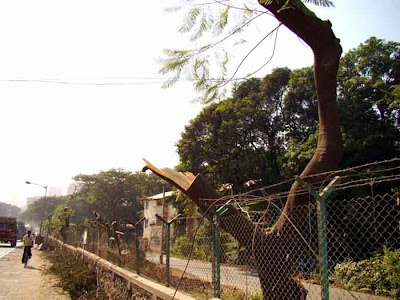 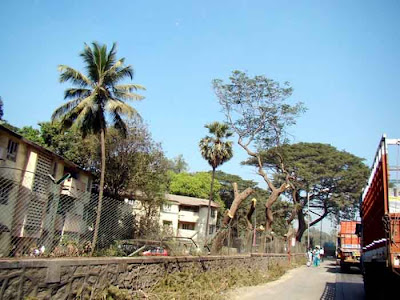