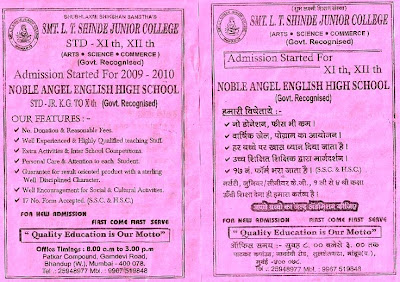 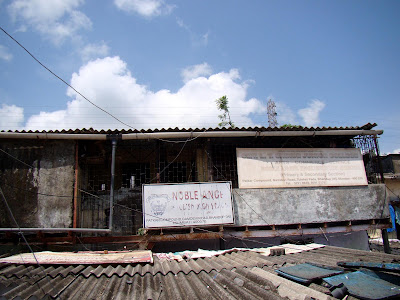 Smt. L.T.Shinde Jr. College at Bhandup West was de-recognised by State Education Board 5-6 months back, now they officially distributing the pamphlets in Bhandup & nearby area appealing and inviting application for admission for 2009 – 2010.

In October after receiving after dummy candidates had appeared in place of candidate for 2008 HSC Exams, later a team from the board was also visited the college, they had not seen any proper rooms, faculty, teaching staff or any group, so the Maharashtra State Board of Secondary and Higher Secondary Education had de-recognised the college

Despite being de-recognised the college was enrolling students for March 2009 HSC Exams, where students were waiting for their Hall Tickets, disappointed when college authority given shocking news to the students that the hall tickets had not issued by board. While students asked for the reason the college authority said “the board has now asked Rs. 9,500 as late fees & also asked them to go to Vashi Divisional board”.

While students along with parents went to the divisional board office said “where they got an shocking news that the college from were they are appearing for exam had been de-recognised by the board last year itself and if we want to appear for this academic year then we have to appear from any other college by paying Rs. 9,500 as late fees, they also said the college authority had never told us about de-recognised of college by the board and if we have any such information, then we shall been approach to the board or any other college for exam in starting itself”.

The pamphlet saying that the institution is Quality Education is Our Motto” and “Recognised by Government, Well Experienced & Highly Qualified Teaching Staff, Extra Activities & Inter School Competitions, Guarantee for result oriented product with a sterling Well Disciplined Character, We Encouragement for Social & Cultural Activities”. But while talking to local resident said we never see any staff, now students who come daily to college, or we never seed any activities and Competition in you vicinity”.

Premnath Shinde the Secretary of Shubhlaxmi Shikshan Sanatha (Raigad) who run the college had refused to say any thing on this issue.

Mumbai Divisional Board Secretary Basanti Roy Siad “WE had de-recognised the Smt. L. T. Shinde Jr. College last year itself, event then they had enrolling students for March 2009 HSC Exams,  and We do not want students to suffer, so we had written a letter to the deputy director's office to see if any students are appearing from there, can give exams from other colleges at that time.  If now too this institution is enrolling students, it is serious issue. If we will receive any such complaint from parents show the pamphlet, we will take strong action the management”. 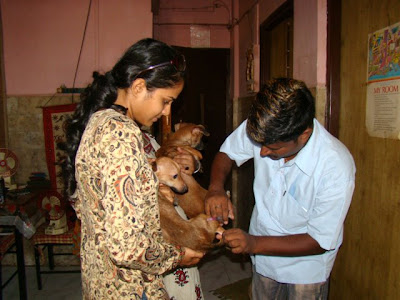 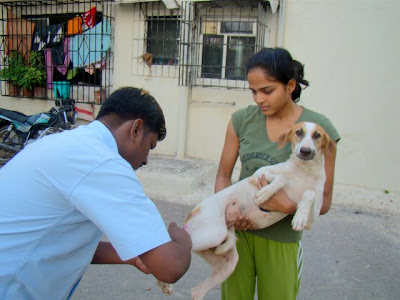 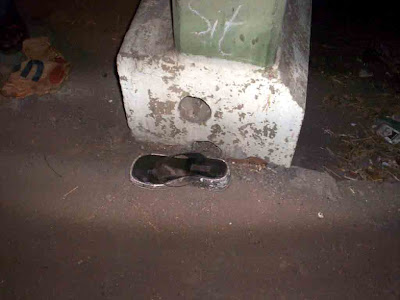 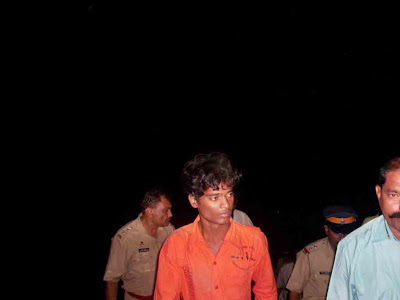 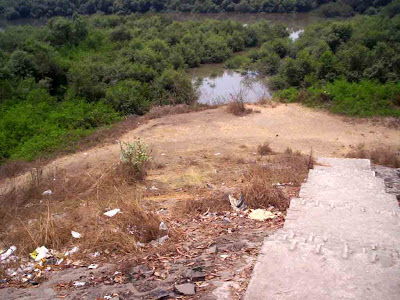 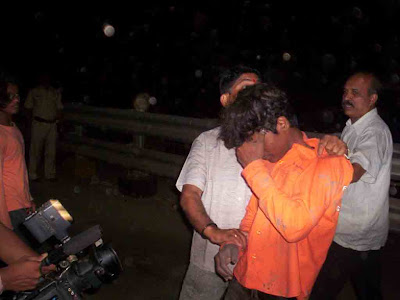 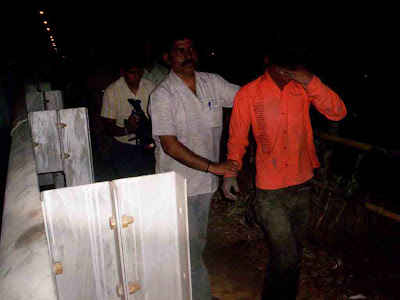 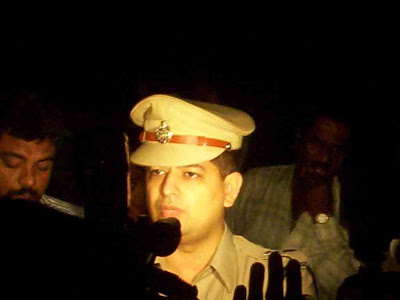 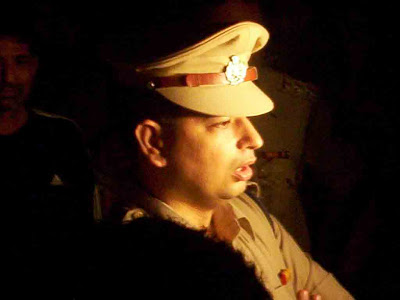 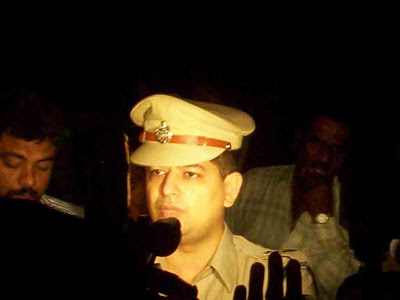 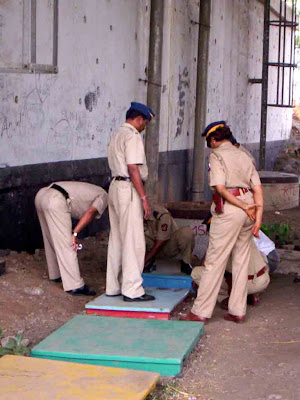 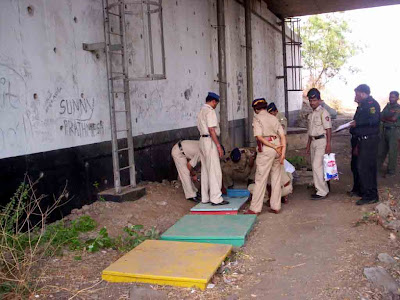 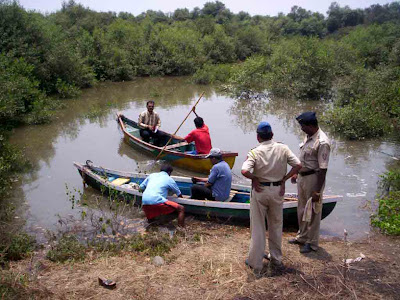