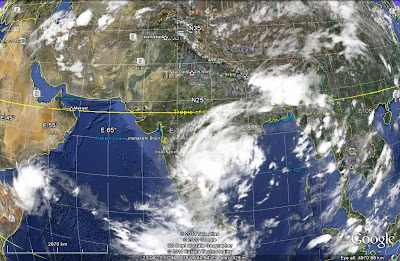 New Delhi, May 20 (IANS) It might not be known when the next cyclone will hit the northern Indian Ocean, but what is already known is its name - Bandu, an official said Thursday.

Cyclones derive their names through a systematic procedure laid down by the World Meteorological Organisation (WMO) and the United Nations Economic and Social Commission for Asia and the Pacific (ESCAP).

Cyclone Laila, which developed in the Indian Ocean off the Andhra Pradesh coast creating much havoc in the state, was named by Pakistan. The next to hit countries in the north Indian Ocean region will be called Bandu - a name given by Sri Lanka, and the one after that will be Phet, named by Thailand.

'We give identity to the cyclones as per the list finalised by the WMO,' M. Mahopatra, director of the cyclone division of the India Meteorological Department (IMD), told IANS.

'The practice of naming storms (tropical cyclones) began years ago to help in their quick identification while issuing warnings because names are presumed to be far easier to remember than numbers or technical terms,' Mahopatra explained.

'When a hurricane hits these countries, the Regional Specialised Meteorological Centre (RSMC), housed in the IMD office in New Delhi, picks up the name next on the list. The RSMC has been set up by the WMO for forecasting tropical cyclones in the Arabian Sea and the Bay of Bengal,' he said.

The countries take turns in naming the cyclones. The last six were: Nisha (Bangladesh), Bijli (India), Aila (Maldives), Phyan (Myanmar), Ward (Oman) and the most recent being Laila (Pakistan). Local names are used for cyclones to make it convenient for use.

In the 1970s, the WMO in Geneva asked some countries around the Pacific Ocean to prepare a list of names. The decision to name the cyclones in the Indian Ocean was taken at a meeting of WMO/ESCAP in 2000. 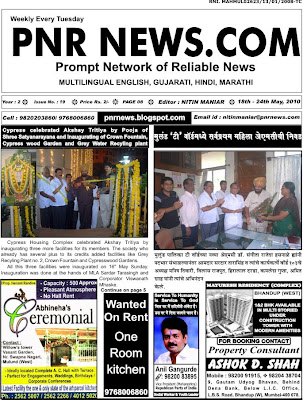 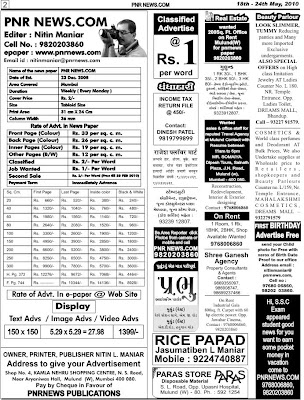 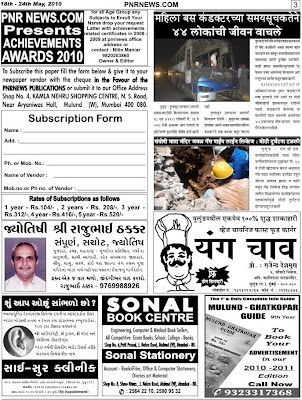 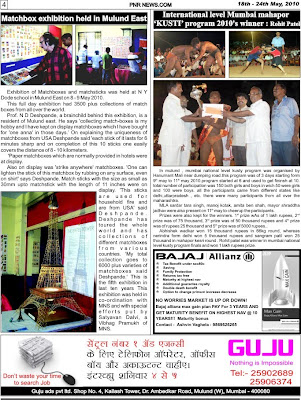 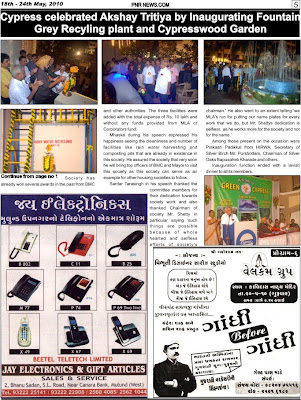 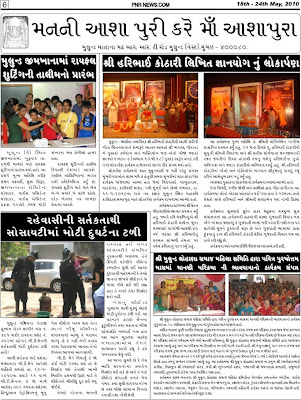 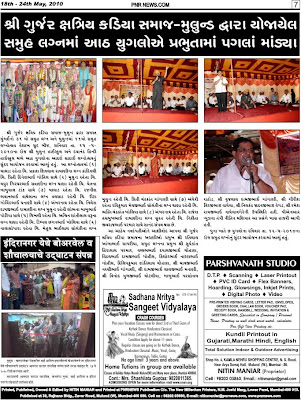 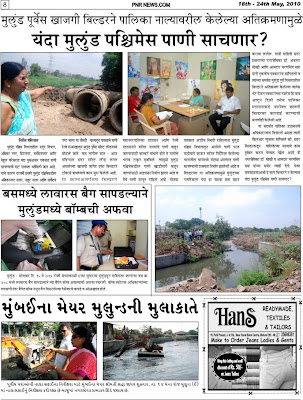 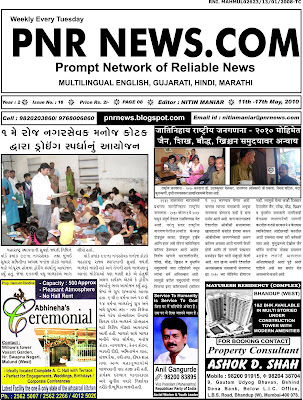 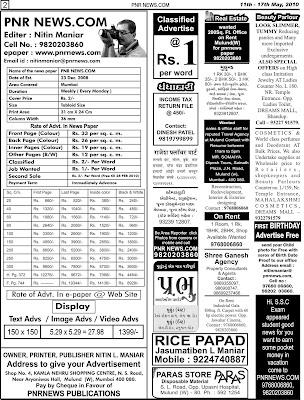 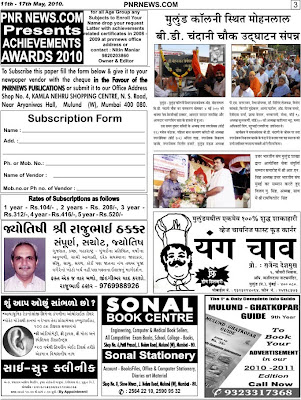 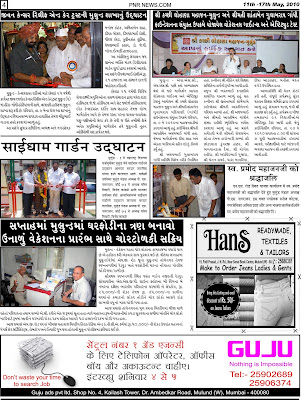 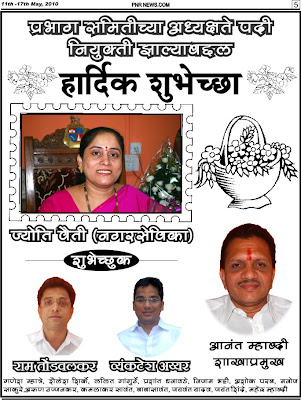 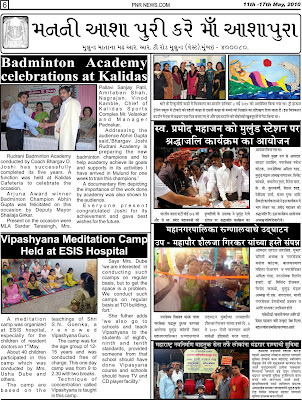 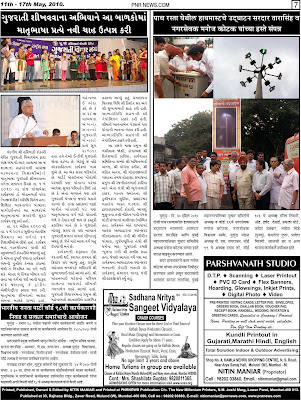 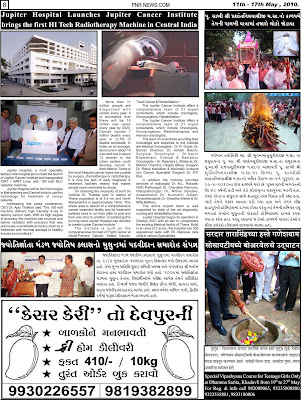