Overweight and obesity is considered the most disastrous condition of any human being in the current era. Not because that obese people remain inactive and interest less, but over the time the obesity has caused intense effects on human beings. Cardiac diseases and respiratory disorders are the most noted disorders among obese and overweight people.
Similar is the case of Bhalla brothers, who have a second life through medical miracle. There are four brothers from Bhalla family and each one of them was severely obese enough to invite severe deadly disorders to them. The eldest among all is Mr. Narendra Bhalla, weighing around 125 kgs, and had Body Mass Index (BMI) of 48.8, which is far above the normal unit for any individual. The over-accumulated fats and weight of Narendra was adequate for him to welcome Metabolic Syndrome.
Mr. Ravi Bhalla is the second among the four brothers. Ravi reported weight of approximately 138 kgs and BMI of 47.8. Ravi’s obesity had brought to him troubles of uncontrolled diabetes and high blood pressure. These issues have a close relation to cardio errors. Furthermore, the third brother Mr. Kamal Bhalla too suffered from the effects of overweight. Kamal weighed only 101 kgs, which was far lesser in comparison to his brothers, and his BMI was 36.7. Kamal suffered from dyslipidemia and diabetes. The youngest of all the brothers is Mr. Naresh Bhalla, who has suffered from high blood pressure due to obesity. Naresh’s weight was 130 kgs and had reported BMI of 41. In this way, all the four brothers were severely affected from some or the other disorder caused due to overweight and obesity. The Bhalla brothers were seriously worried of their health conditions and have tried several ways to be cured.
Tired of trying every procedure for reducing weight, they lastly came to know about bariatric surgery that gives direct results on obese people. Bariatric surgery is a type of weight loss surgery done with the help of a medical device used to reduce the size of the stomach. The Bhalla brothers were helpless and found this treatment as a last hope of getting some optimistic results and it did. The three elder brothers underwent the surgery in Mumbai under the inspection of Dr. Manish Motwani and found it fruitful. They have lost their weight in a most tireless and comfortable way. Excited by the results of bariatric surgery on their health, the Bhalla brothers invited their youngest brother Naresh from Amritsar to undergo the surgery.


The lifestyle and personality of Bhalla brothers reversed following the surgery. Once, they found it difficult to get up from a low chair or go for a long drive, due to the huge size of their stomach, but now they are comfortable with their routine work. The things that they thought of unattainable in life are now within their grabs, thanks to the batriatric surgery. The surgery has resulted into remarkable weight loss and improvement in the quality of their life. Upon completion of the surgery, the diabetes and cholesterol level of all the four brothers reduced gradually to normal units and they are now living a healthy and happier life, thanks to Dr. Manish Motwani. 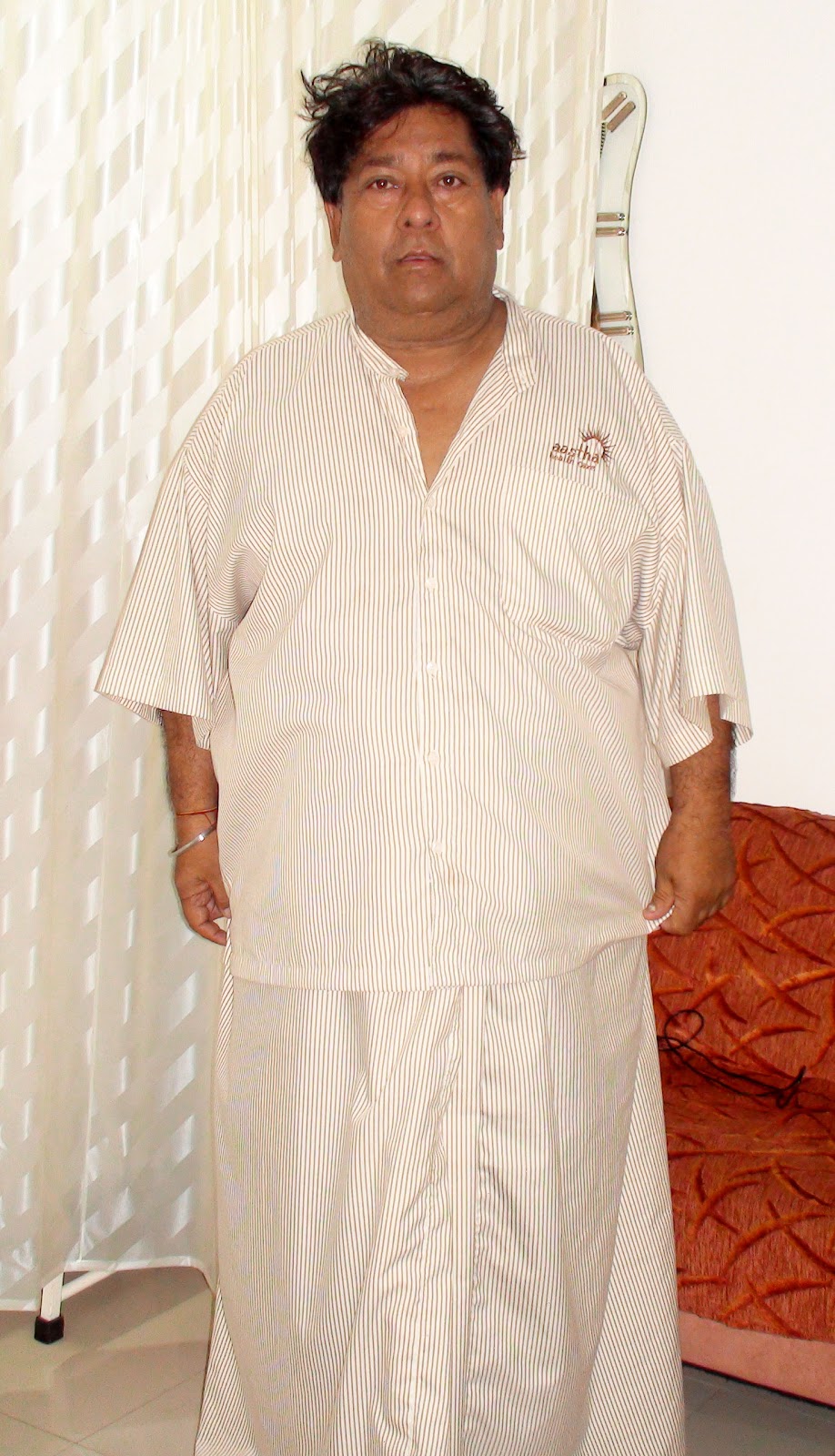 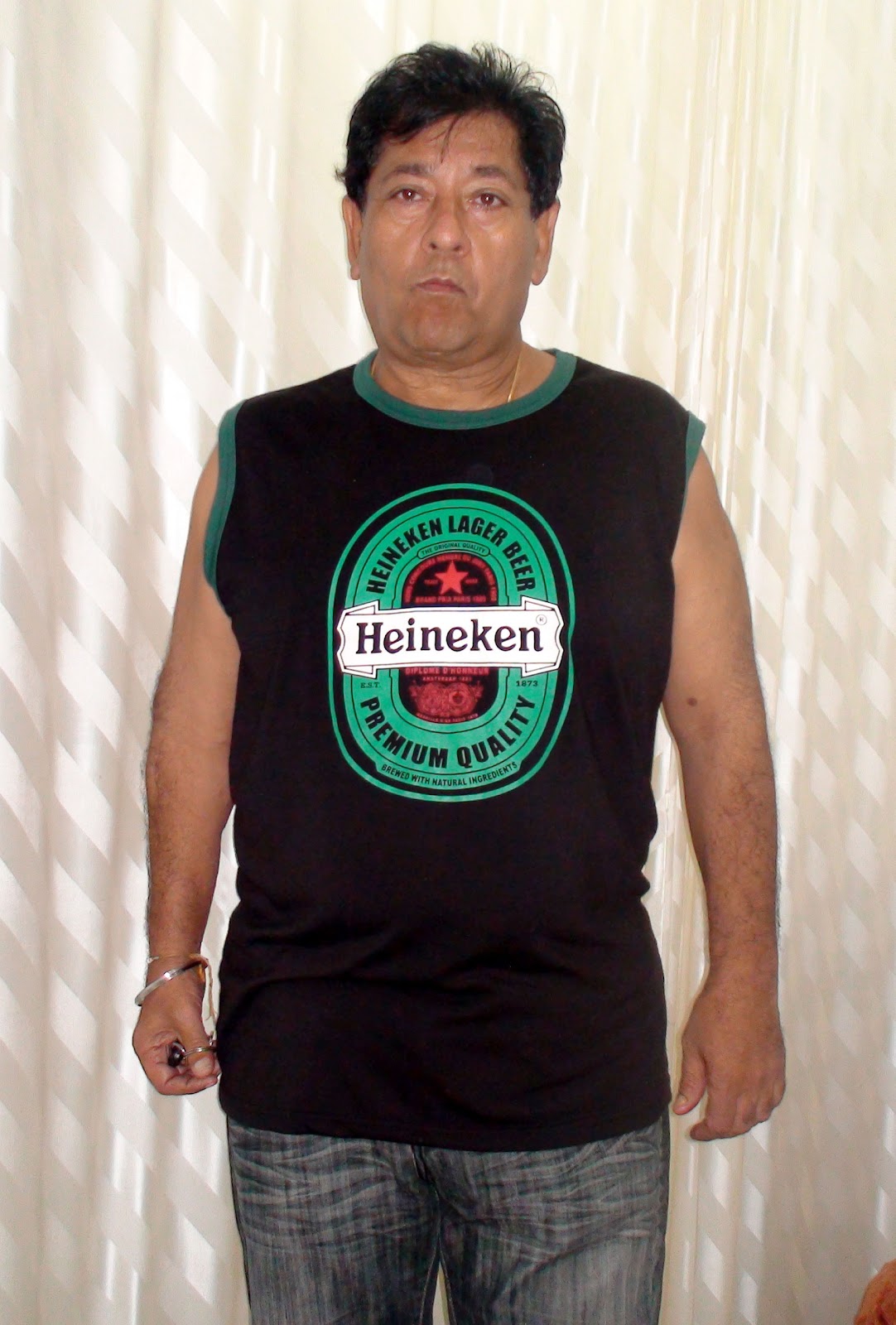