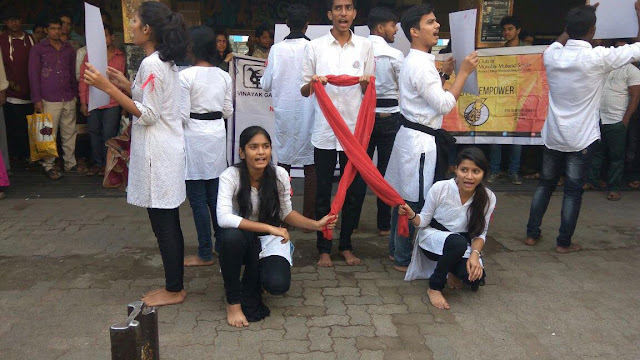 Street plays, Group Discussions & Speaker Sessions at schools, Awareness in Local Trains, Wall Painting and Aids Awareness Poster Making Competition in schools, Condom Distribution, Pamphlets and Ribbons Distribution on field and through social media were also the part of the campaign. Rtr Mohit Jain said, “ we distributed 1200 Condoms and 500 Aids Awareness Ribbons  & pamphlets and have spread awareness to more than 2000 people from Thane to Dadar” This Mega Flagship project is being conducted by the organization since past 12 years he added. 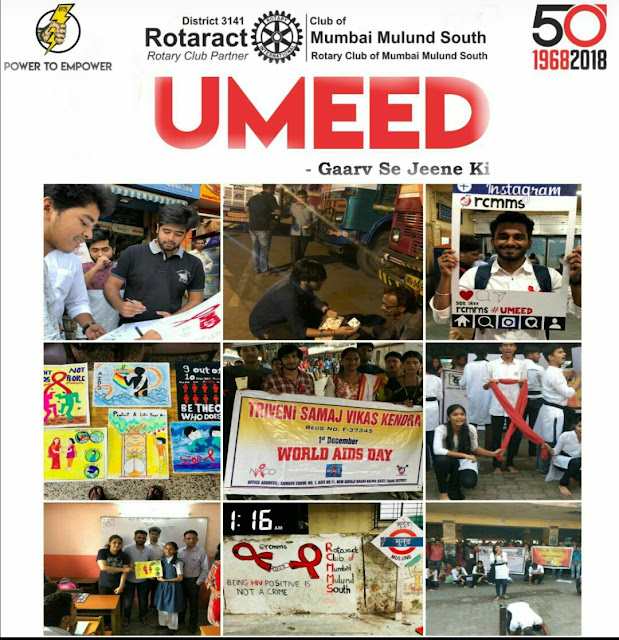