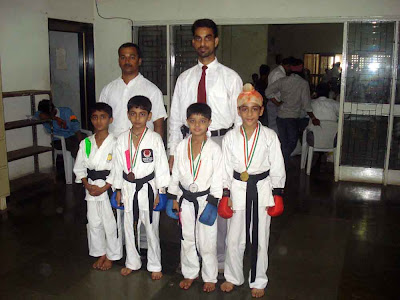 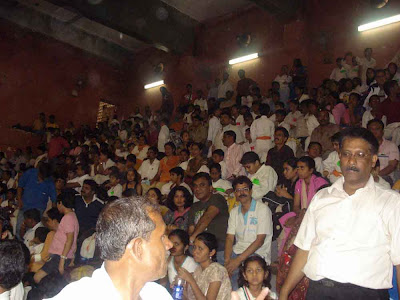 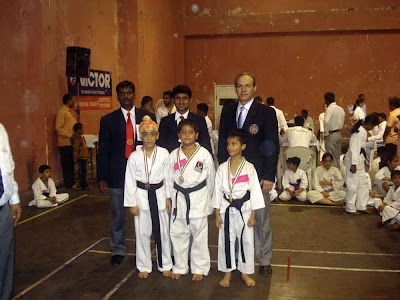 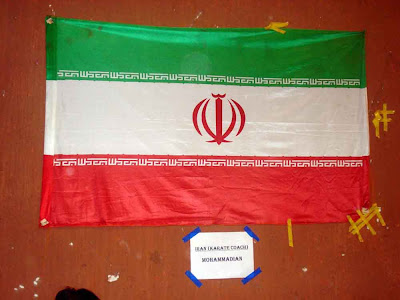 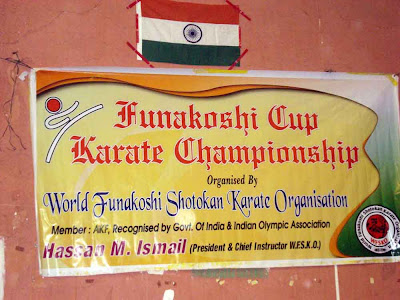 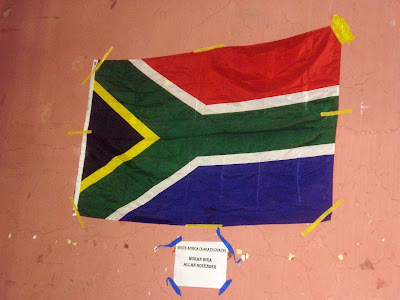 Naman Singh Sapra, 9, who turned 9 incidentally on the same day of the Championship, was very exicted. “The Medals are my biggest Gift as it is my Birthday Today” says the 9 years old sapra. Sapra won a Gold in Kumite & a Bronze in Kata.Naman Singh Sapra started learning karate at the tender age of 4. And since then he never turned back. Earlier also he has bagged many medals including Gold, Silver & bronze. His coach Om Prakash Kanojia says that Sapra is very punctual & tries never to miss his classes and also is very enthusiastic.