Students felicitated for their hardship of SSc and HSC students 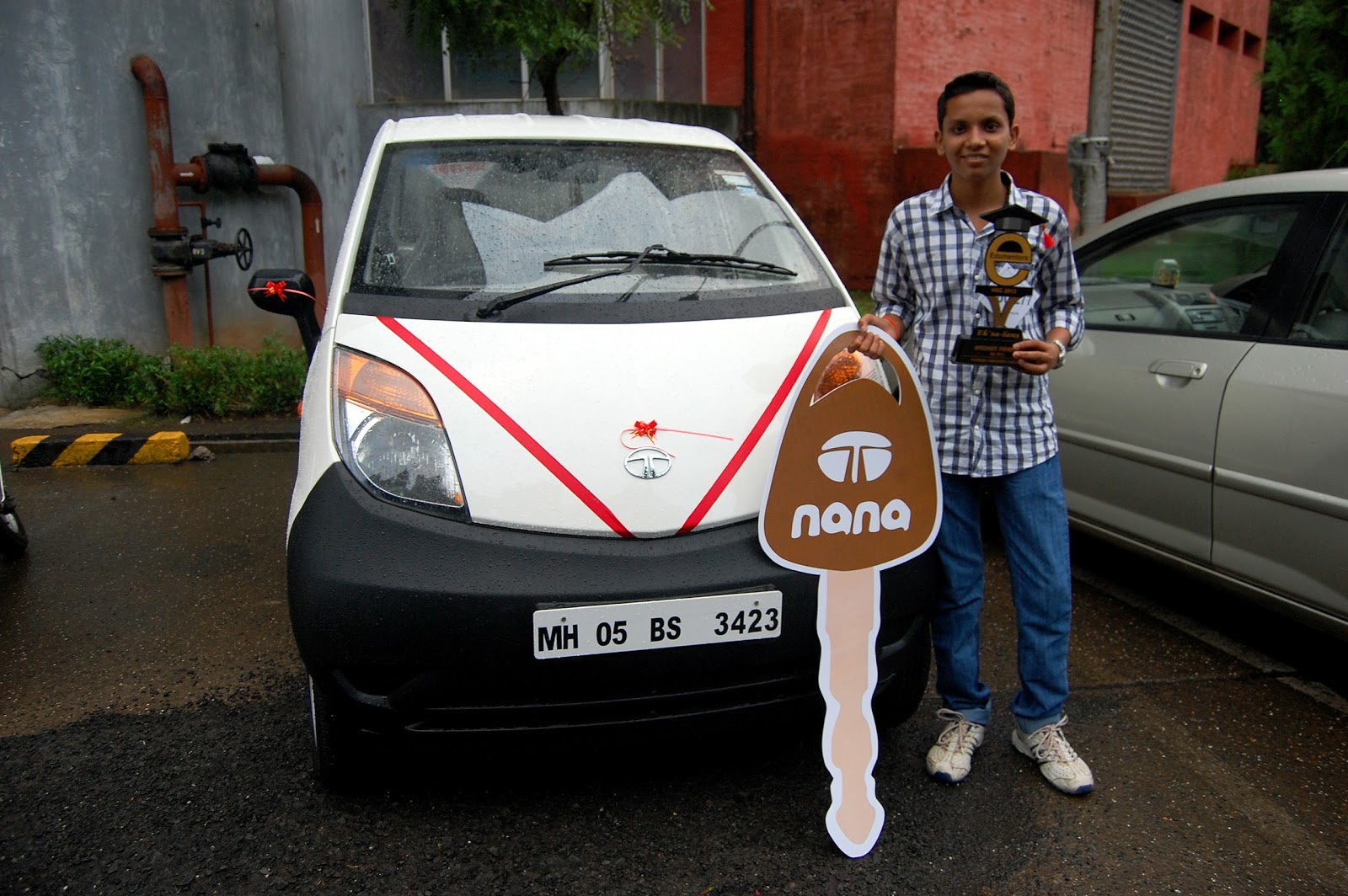 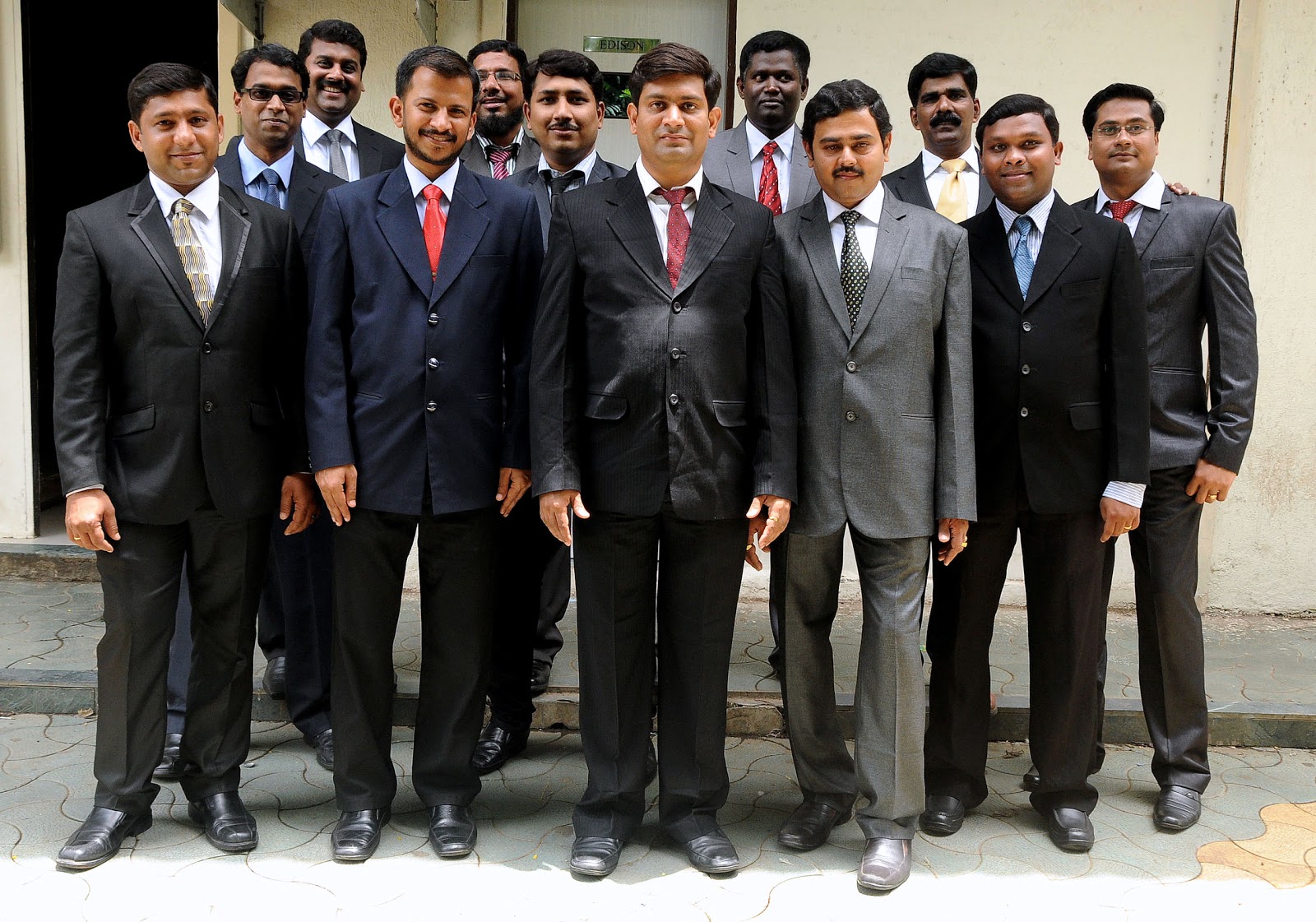 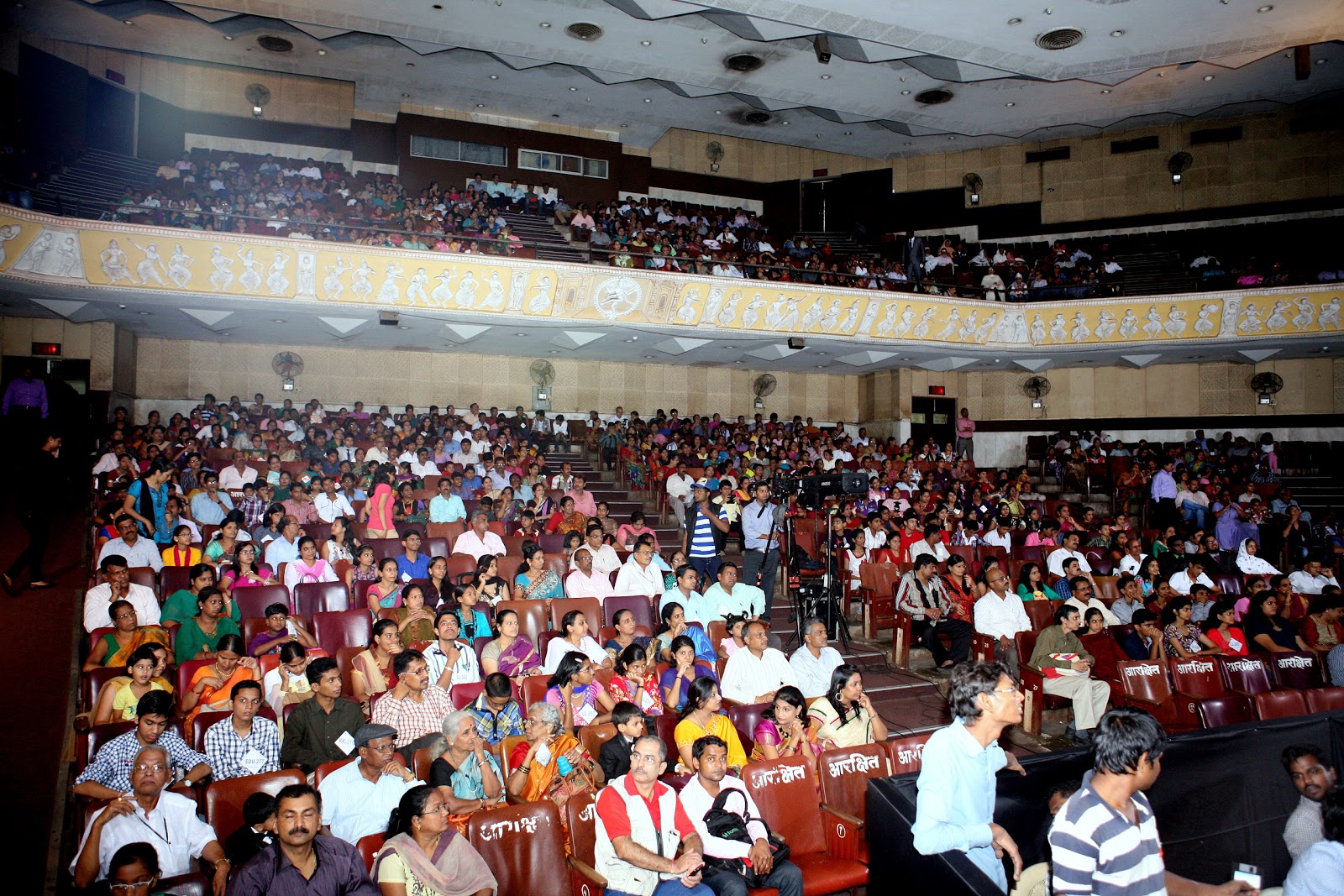 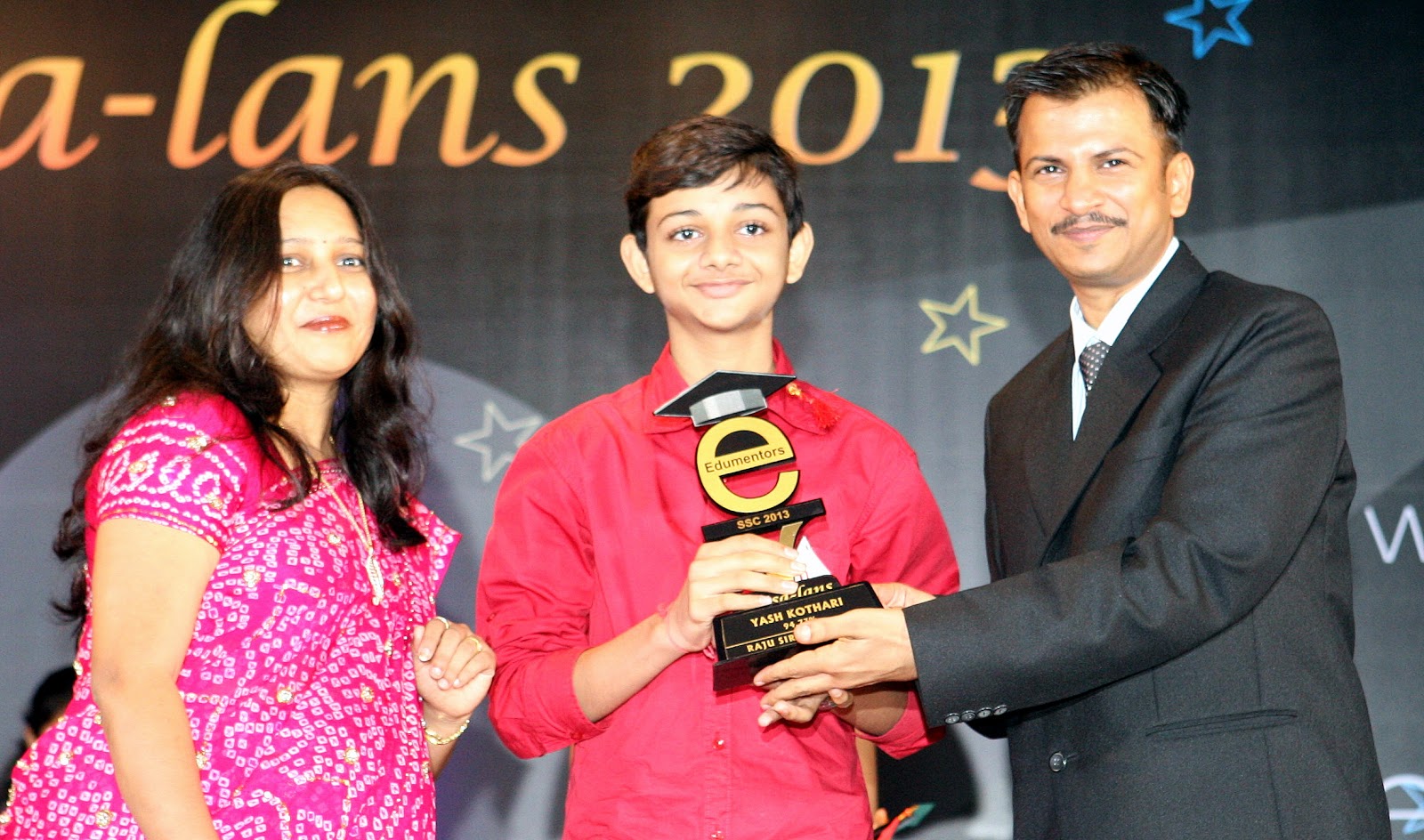 Appreciating the success of the class 10 students, EDUMENTORS Mulund Raju Sir’s Academy WITH ALL  THEIR  OTHER BRANCHES from Mulund had organised felicitation programme of its SSC students.
The felicitation programme was organised on June 29 at Kalidas Auditorium. Students who scored above 80 percent in the Secondary School Certificate examination were present for this function with their parents. They were honoured with trophies.
For the topper, Akshay Pakhle FROM  EDUMENTORS BADLAPUR  BRANCH  - PONAM COACHING CLASS who scored 96.73% was surprised with a Tata Nano Car. Meanwhile, the First Topper from HSC certificate examination Science Student, Indrajeet Kaur from EDUMENTORS BANDUP  BRANCH - Advait  Academy  who scored 89% was felicitated with cheque of Rs.51, 000/- while the Second Topper Priyanka Bagal from EDUMENTORS  ANCH - RAO'S  CLASSES who scored 87% was awarded cheque of Rs.10, 000/-. the Topper Yash Kothari from EDUMENTORS Mulund (West) Branch  - Raju Sir’s Academy who scored 94.72% was also Awarded With a Thropy..
The ACADEMY is believed to be a BRANCHES of EDUMENTORS. They are in this field for the past 15 years. have BRANCHES AT SANDHURTH ROAD,  MAZGAON, GHATKOPAR, ANDHERI, BHANDUP, MULUND, THANE, DOMBIVALI, KALYAN AND BADLAPUR With their unique teaching style they have helped to shape the life of many students. Several students who were part of this academy are now engineer, doctor and have also excelled in other fields.
at July 21, 2013 No comments: 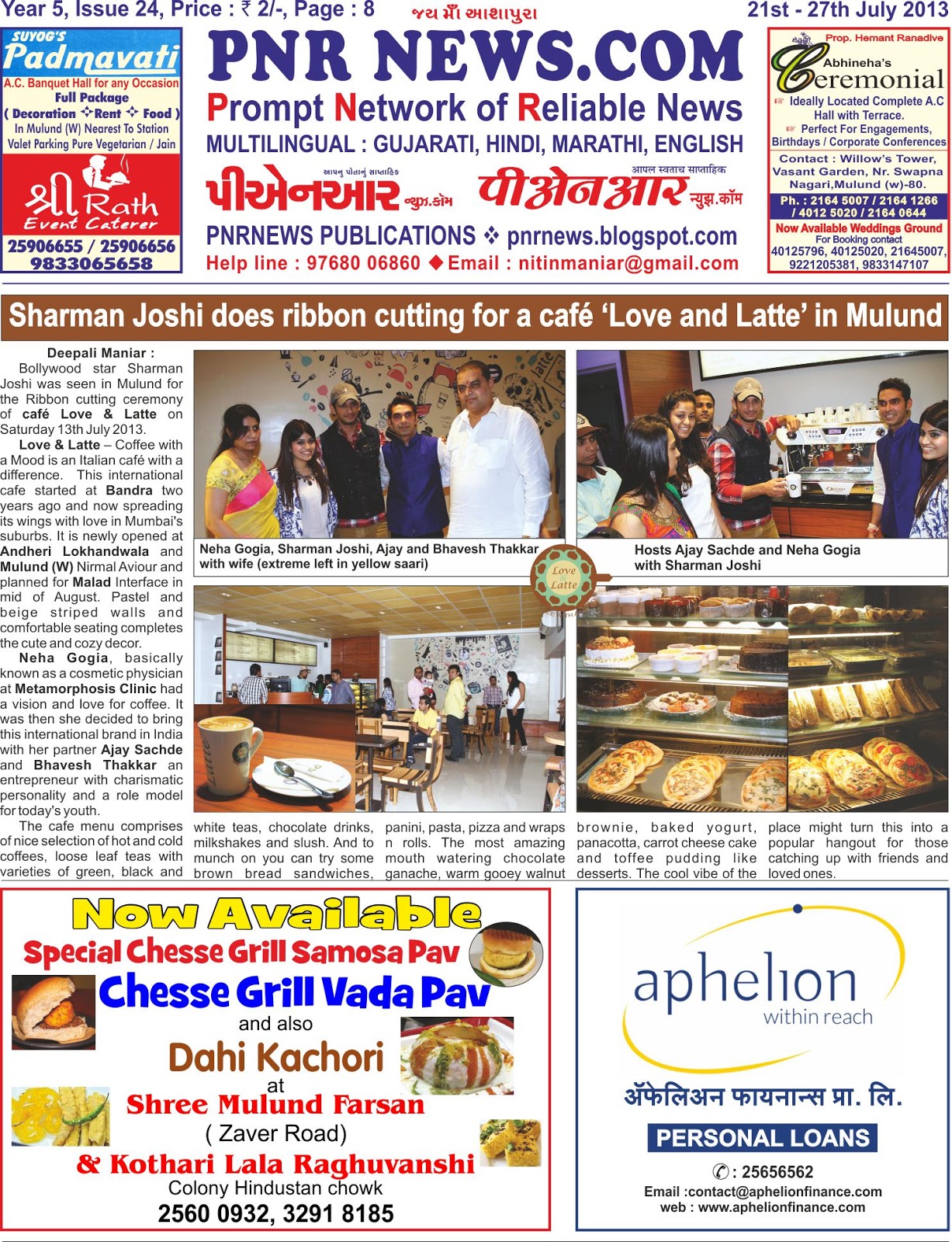 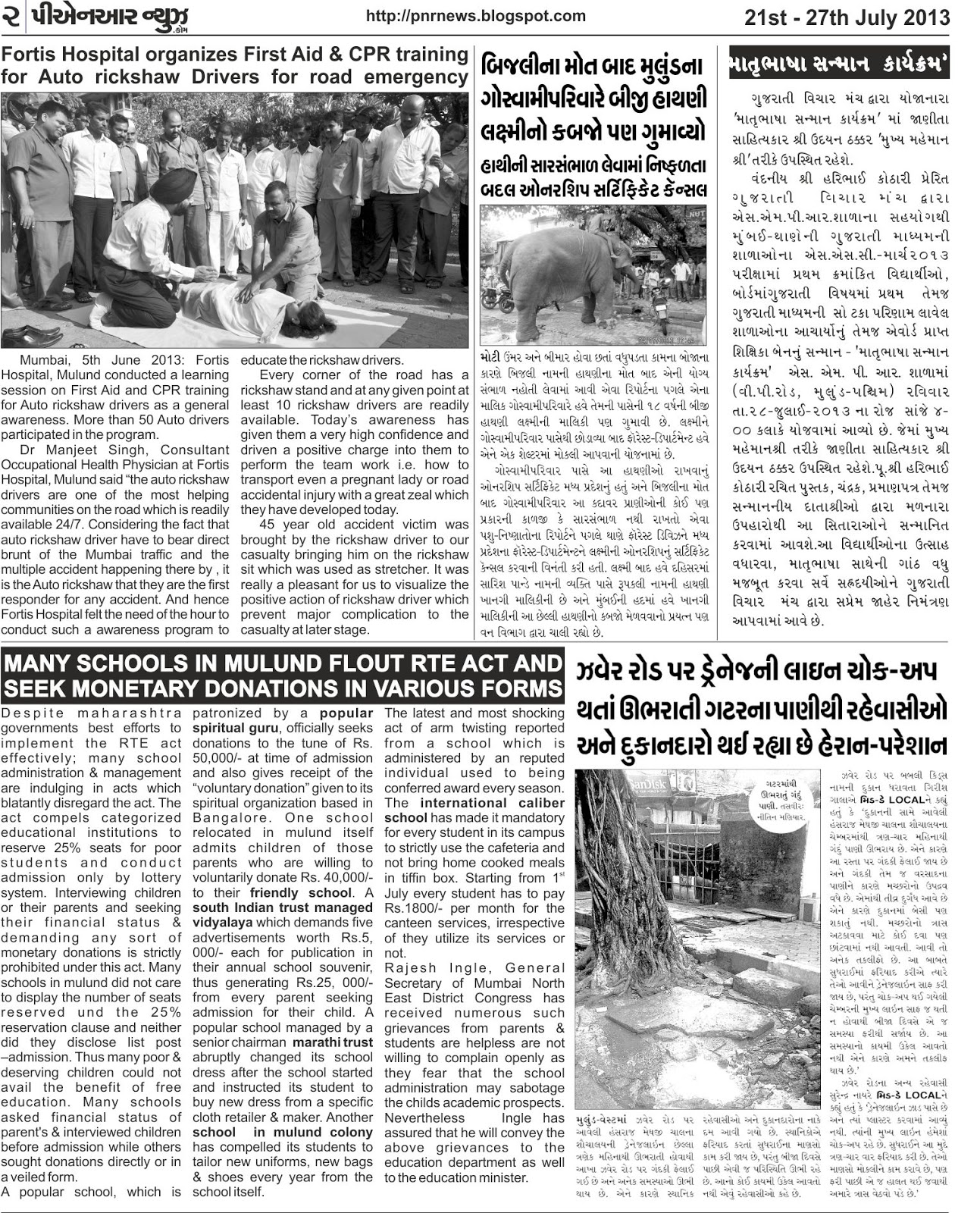 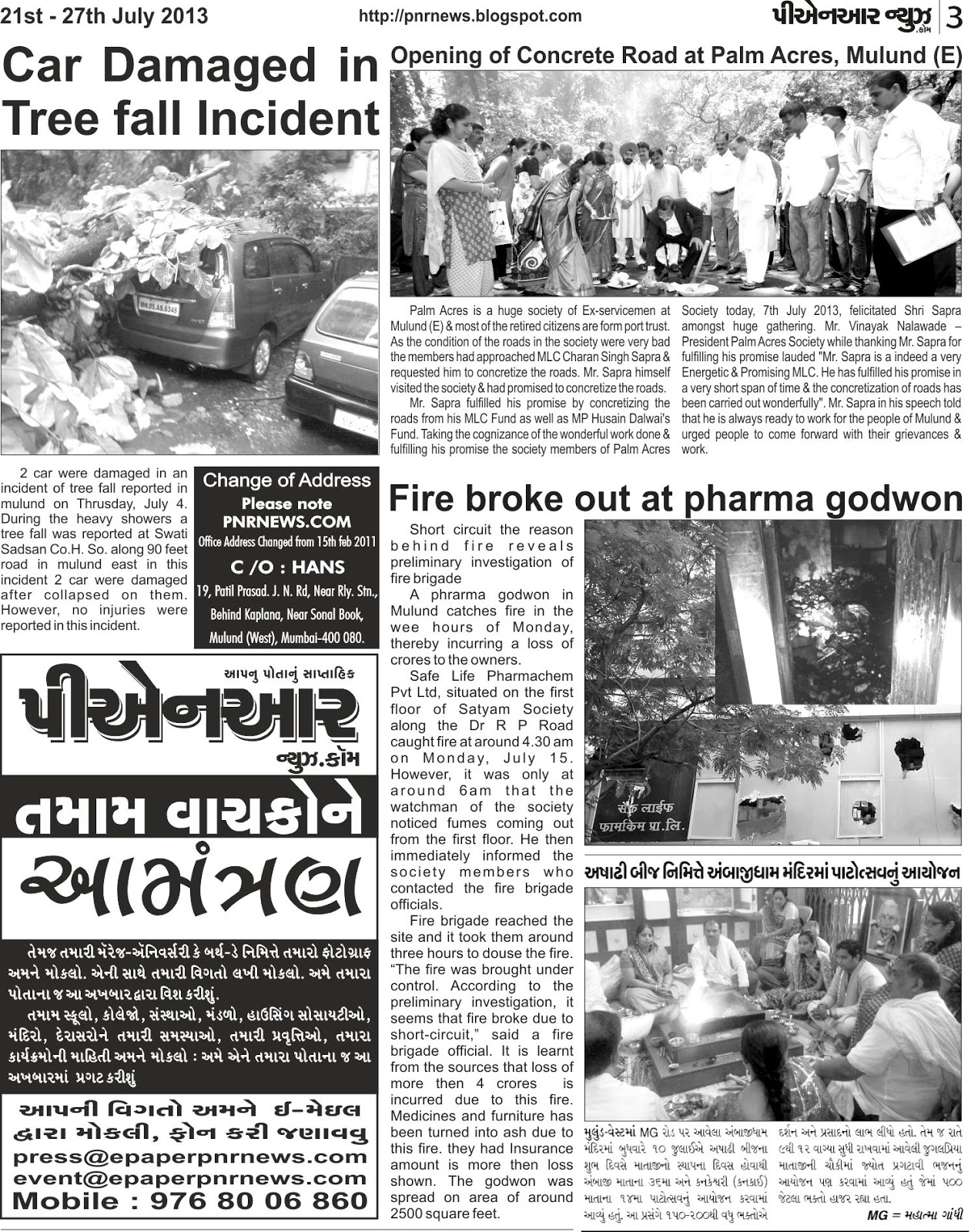 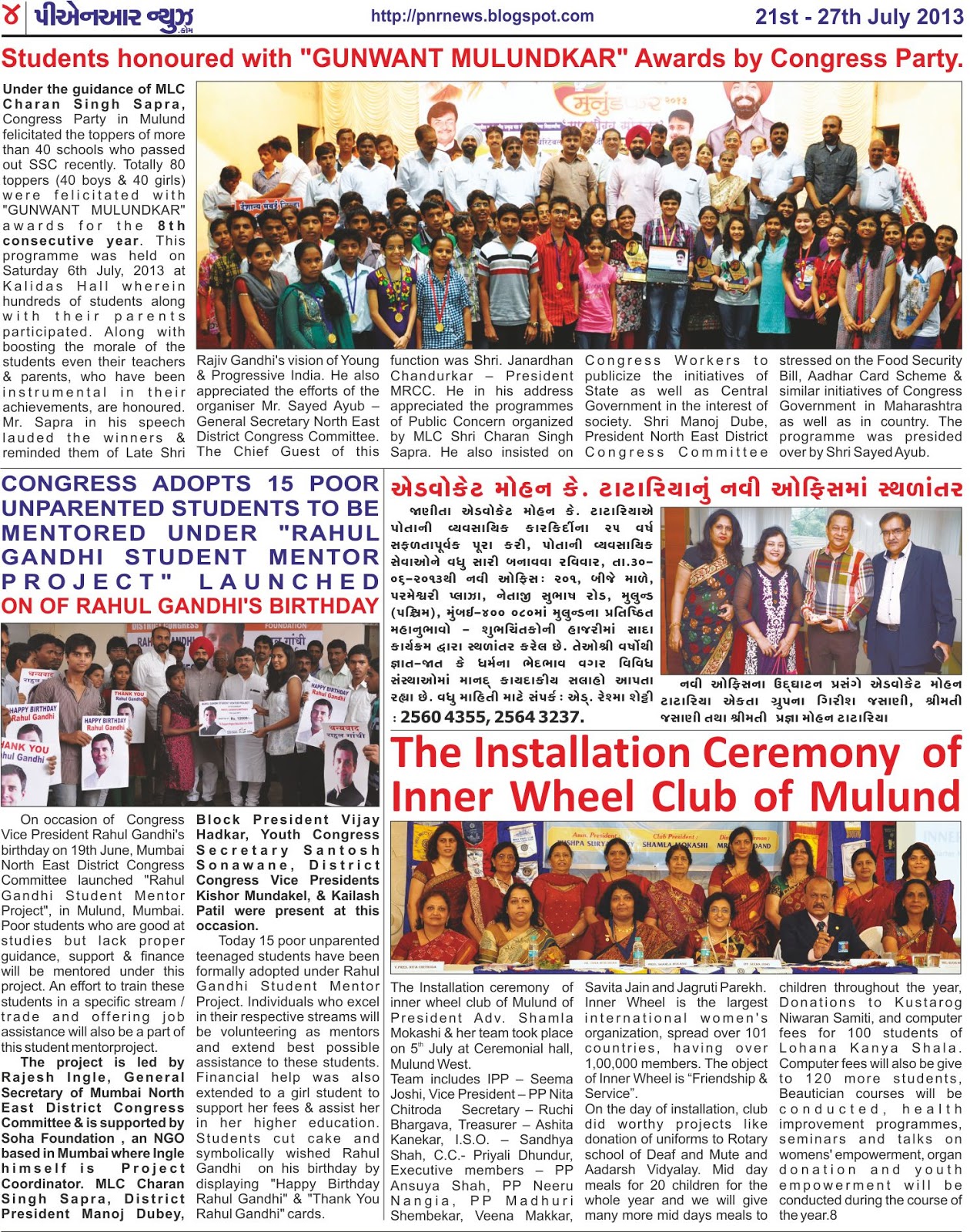 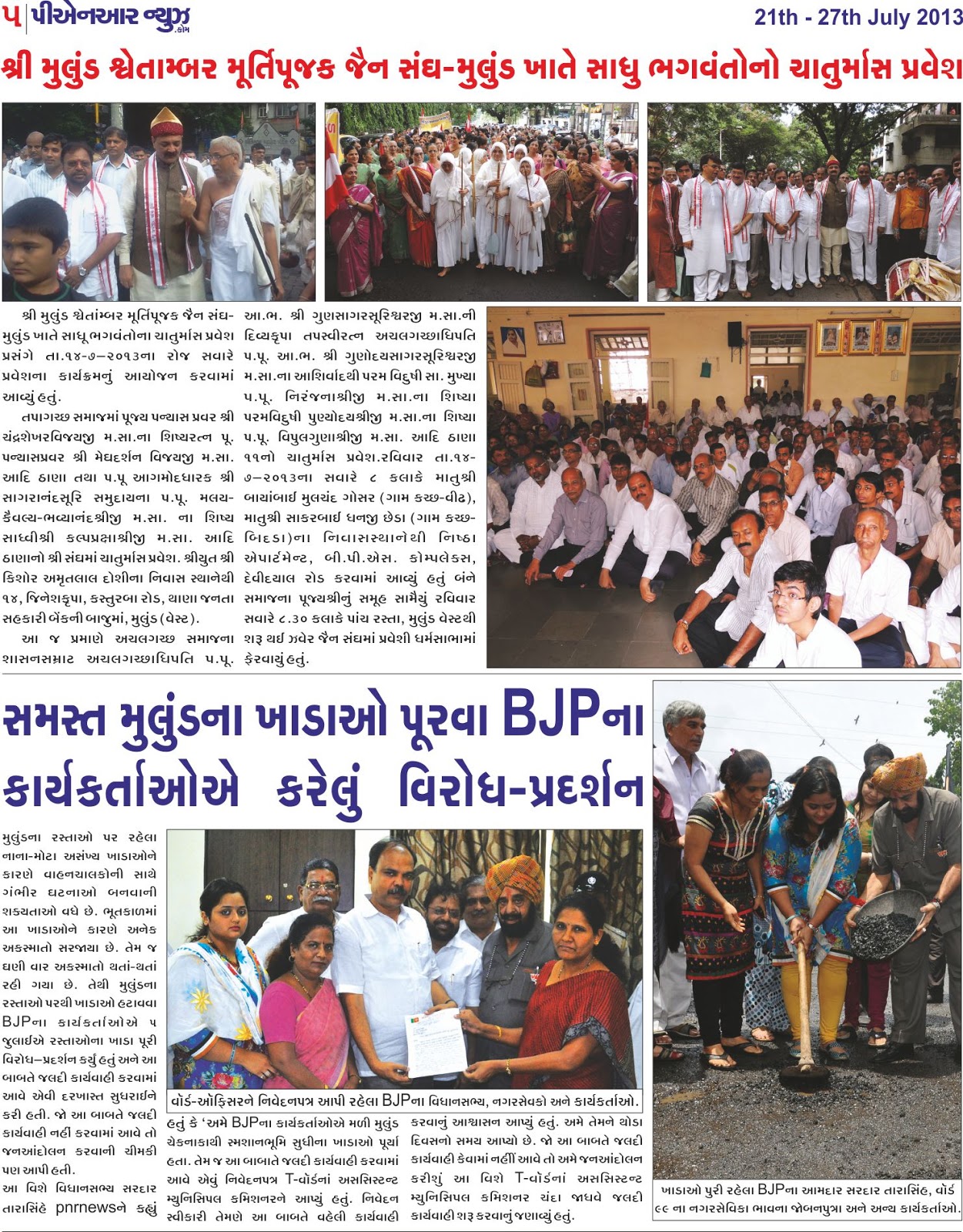 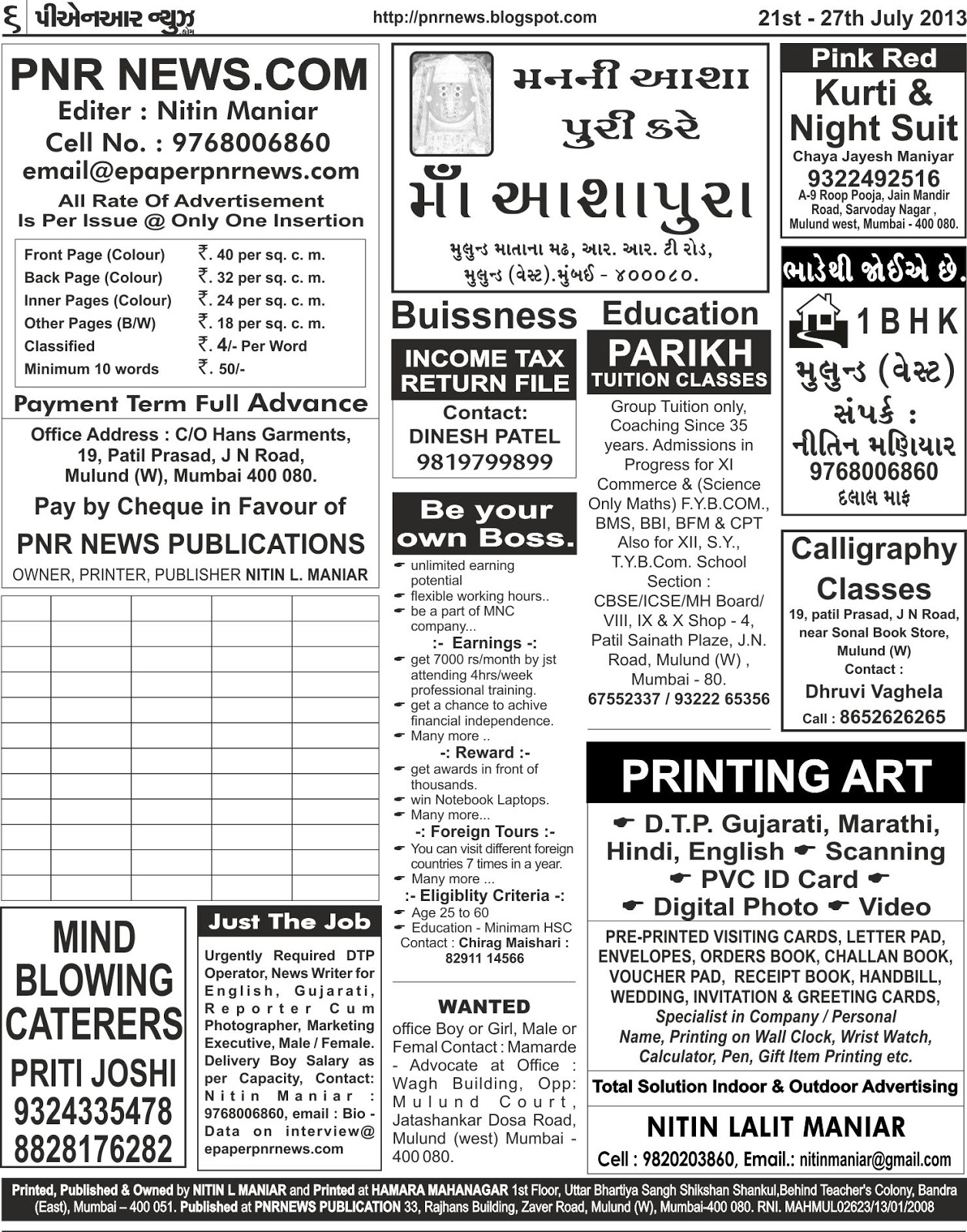 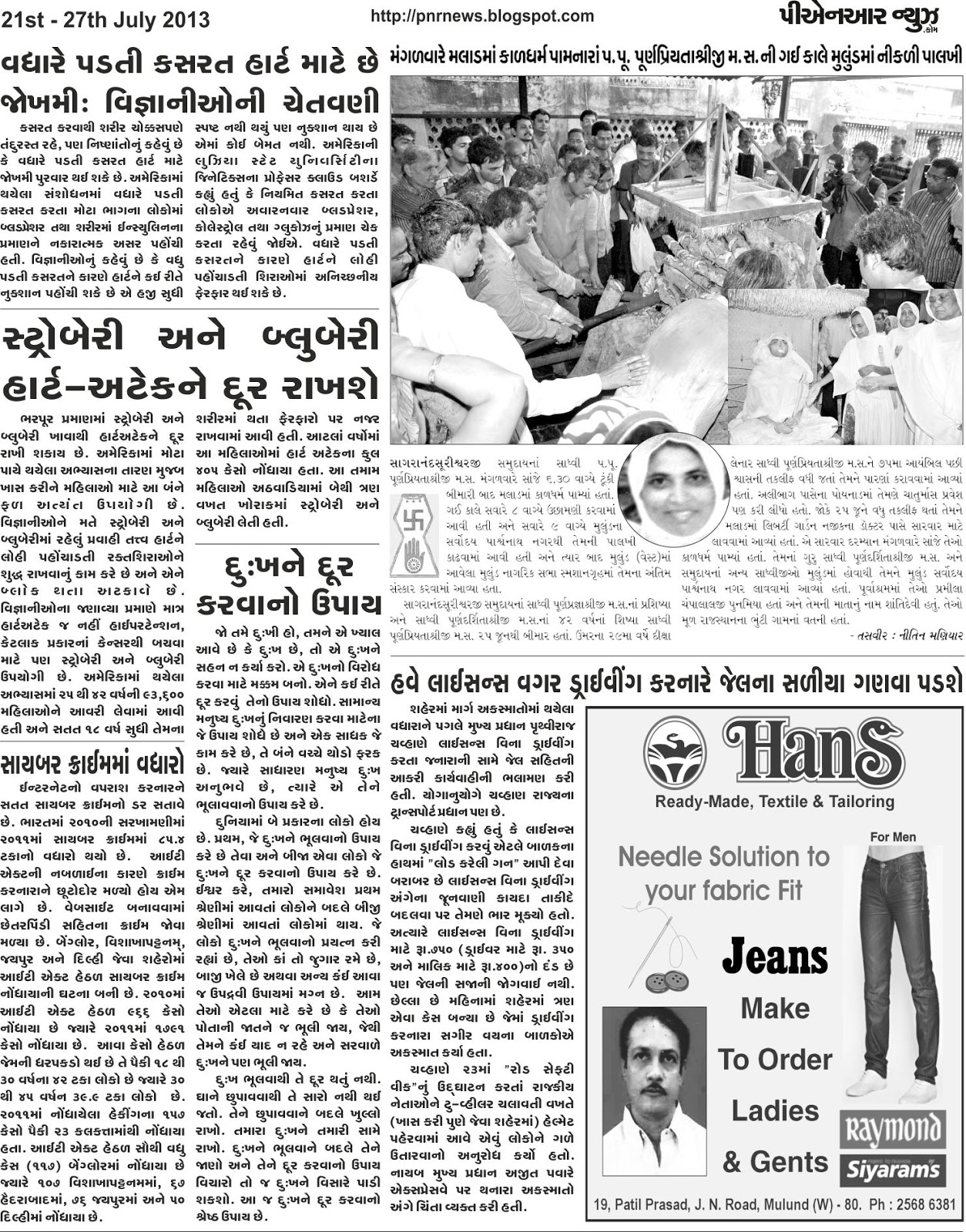 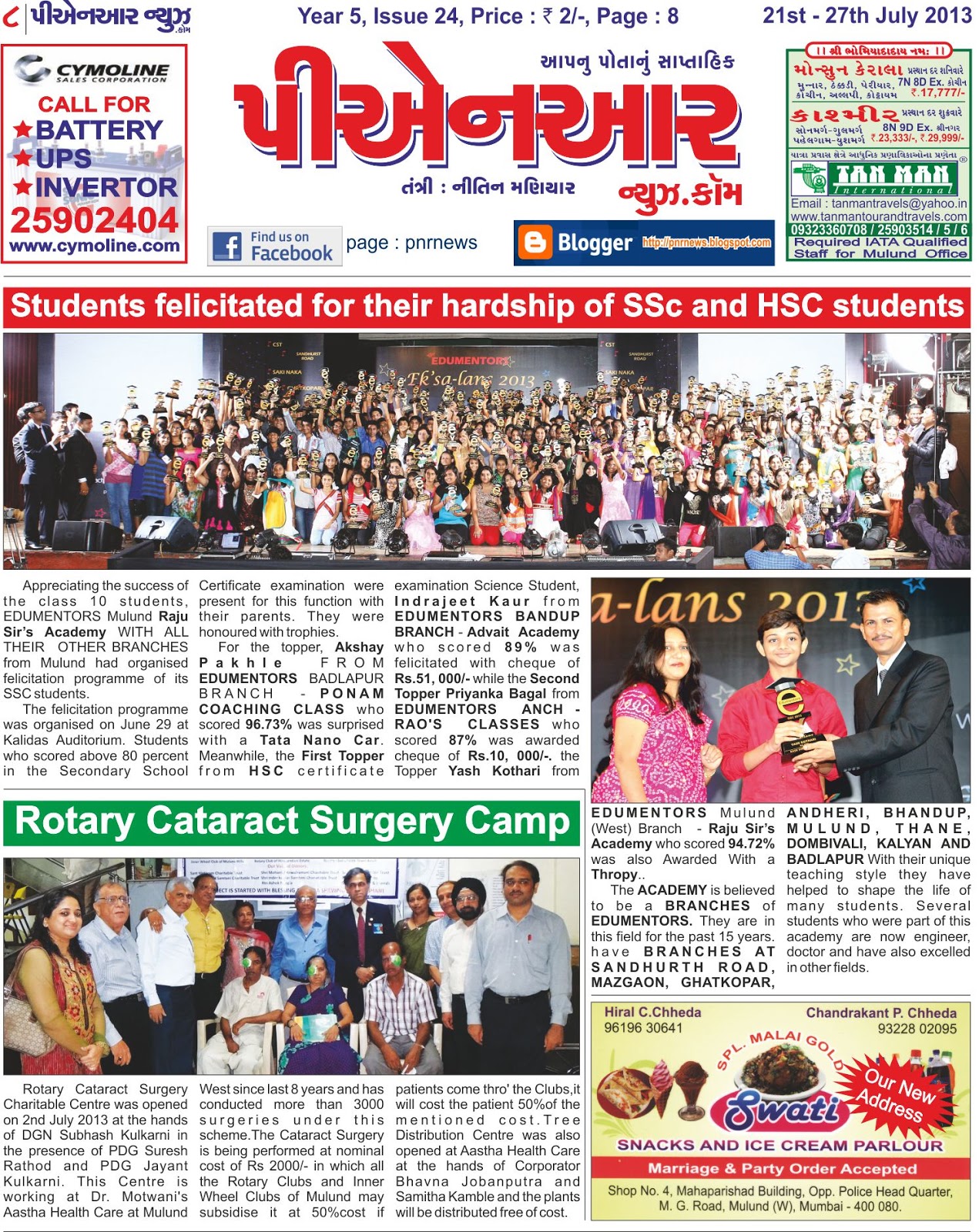