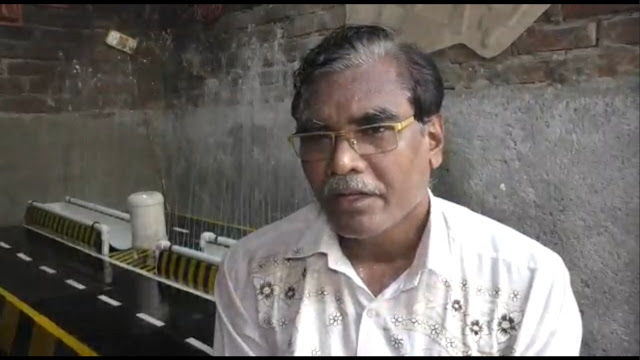 Vehicular pollution is causing great threat to our environment. Due to the smoke emitted by vehicles, human health is at a risk. An engineer from the Aadivasi Pada in Thane has developed a system, which will reduce the pollution levels. This project will take Thane to an International level. The patent has been certified by the Intellectual Property Department of the Government of India and the project will be very important not only for our country  but will benefit globally.  Mr. Mahendra Lonare, who resides in Thane's Gaimukh Kaleshi Village, has developed a project by the name 'ANTI-POLLUTION SYSTEM ON THE ROAD'. This system will help to nullify the toxic contents found in the smoke emitted by vehicles. Mr. Lonare, who is a Mechanical Engineer by profession, has been working on this project for many years. 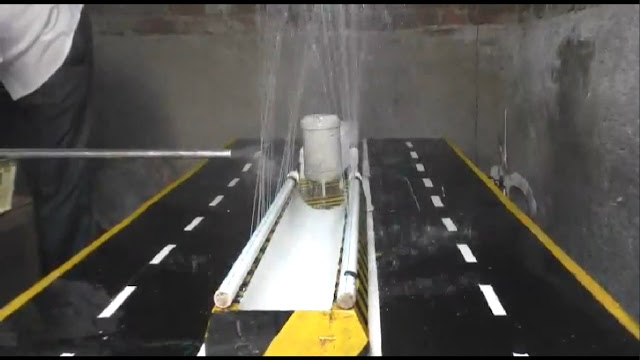 The system is to be installed at those spots on the road where there will be an increased traffic, traffic signals intersections of roads etc. The system looks like a fountain and has a height of 10 ft. to 12ft. The water emerging out from the system will absorb the toxicity from the atmosphere, which all will be collected in a storage tank. The toxic and polluted water collected will be recycled and reused. Also, this project can be installed in places where the air is filled with 90% Carbon dioxide [CO2] or with other harmful pollutants. The system will clear the pollutants from the air purifying it. 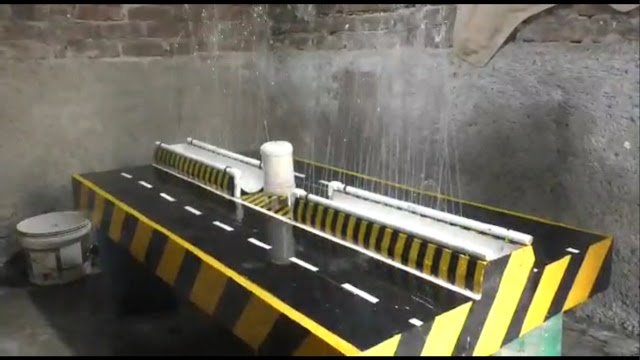 Hope that the invention will help in bringing down the pollution levels in cities like Mumbai and make human life more safe and comfortable.