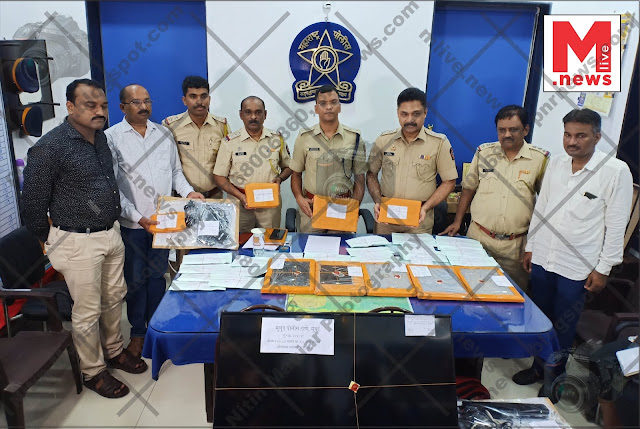 Acting on a tip off about betting on cricket matches, a team of Mulund police busted an inter-state gang involved in online betting on various ICC Cricket World Cup 2019 matches. The police had arrested two persons on June 18 on charges of running illegal betting business in the disguise of online gaming. An offence had been registered against the duo under sections 420 and 34 of the Indian Penal Code (IPC) and Sections 4 and 5 of Prevention of Gambling Act. 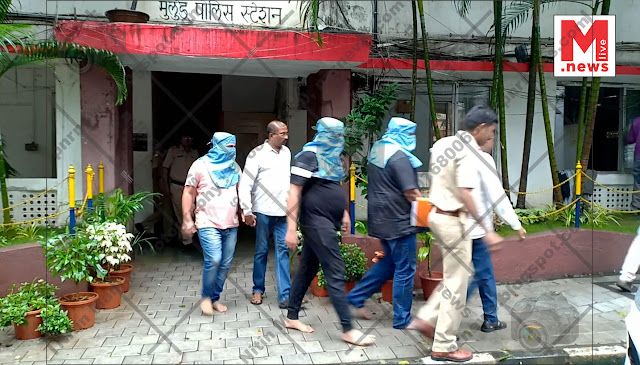 When put to questioning the duo spilled the beans and revealed involvement of more people in the crime. They also gave information about the hide out their accomplices. Following the information, a team of the Mulund police raided the hideout at Udaypur in Rajasthan and arrested three more accomplices, including an important member of the gang. The duo was arrested red handed while accepting bets on Pakistan – Bangladesh match. Police recovered five laptops, 11 mobile phones, 06 WiFi Dongel, LED TV, Set Top Box, Two Debit Cards, Hyundai Verna car and cash Rs 15.350, collectively worth Rs 12 lakh. All the three accused were produced in local court and brought to Mumbai on July 7.

A team of Mulund police is further investigating the matter.
at July 11, 2019