Think before you drive from Mulund Airoli naka 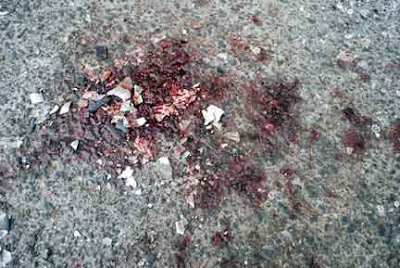 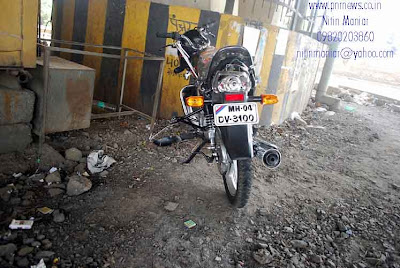 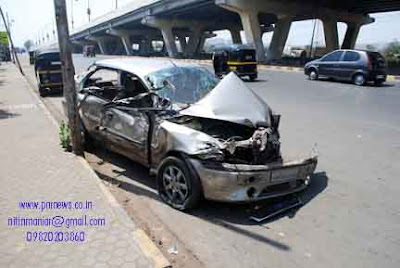 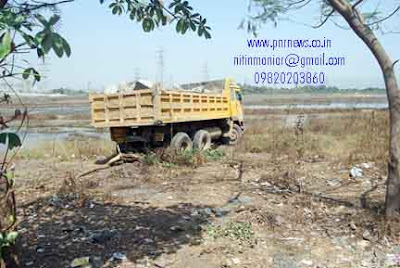 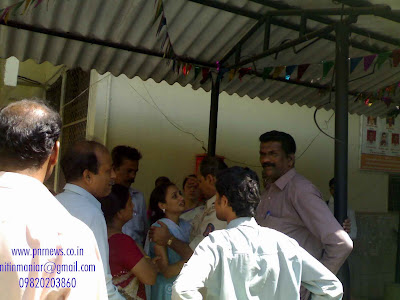 Airoli naka becomes an accident prone spot due to the non-functioning of signals. A twenty-fiver-year-old youth, Sandesh Ketkar lost his life in an accident that took place at Airoli naka in Mulund on Monday morning.

Despite, traffic official manned at this spot, it has been of no use to stop any mishap from happening.

This was the second accident in the week. Earlier on Saturday, a dumper and trucker smashed each other at Airoli naka. Drivers were rushed to in Mulund and sustained injuries.

However, the accident of Monday was a major one wherein a dumper MH02 DK 6239 hit coming from Vikhroli hit a Hero Honda CD Delux MH04-DV 3100, a two-wheeler and an Icon car, MH03 S 5445 from behind. Injured were immediately rushed to .

“The biker died on the spot while the four-wheeler commuters Nitin Hegde and Shivkumar Kahat sustained minor injuries,” said a Traffic official on anonymity.

The victim of this accident Sandesh who was a graduate was on his way to work in Bhandup when he met with the accident. The family is under trauma after knowing about the accident.

“This has been the sheer negligence on part of the traffic authorities because of which today an innocent lost his life,” said a passer-by.

Mehboob Khan, the accused dumper driver who absconded from the spot of accident has been arrested by Navghar Police and further investigation is being carried.