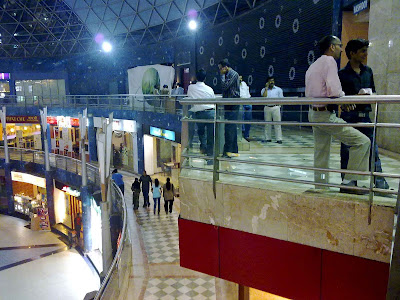 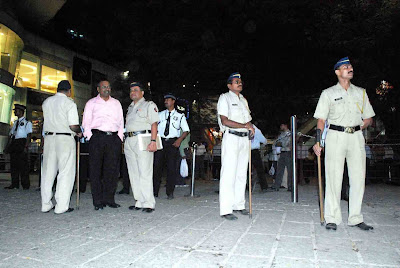 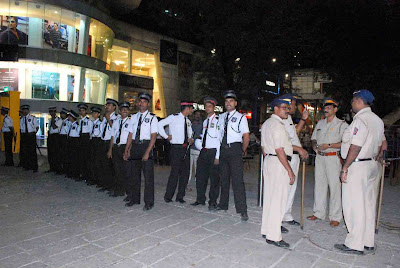 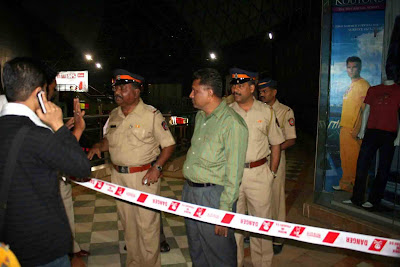 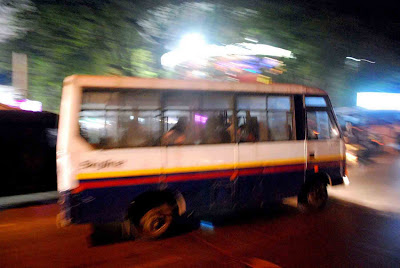 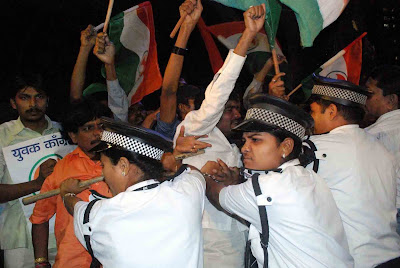 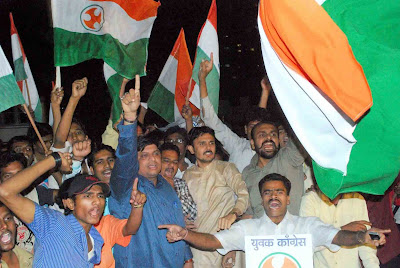 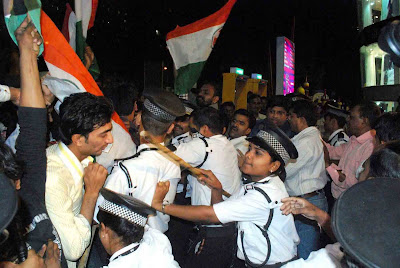 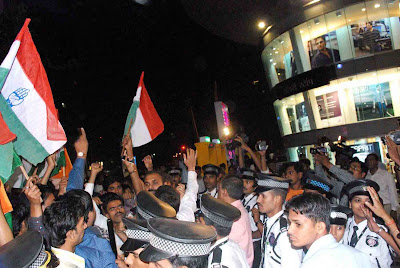 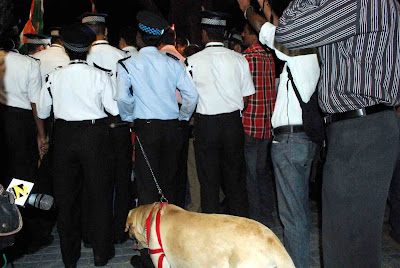 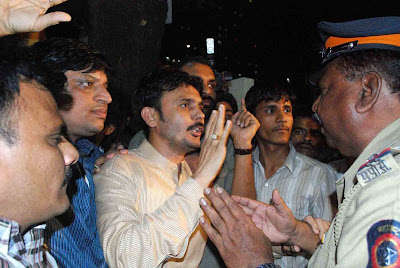 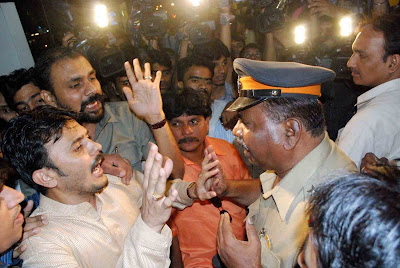 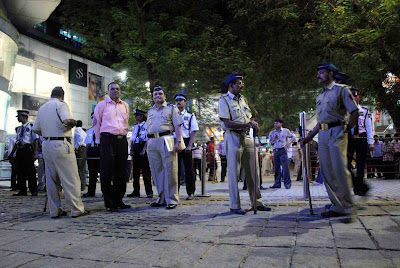 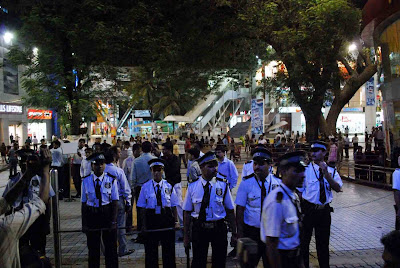 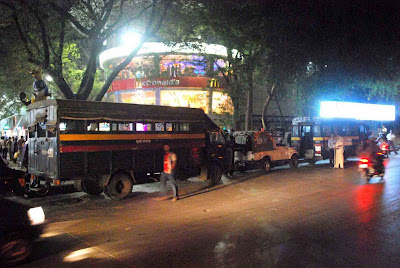 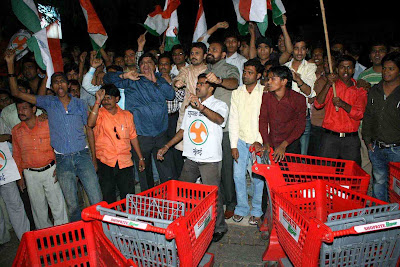 For the first time shoppers and shopkeepers at the Nirmal Lifestyle in Mulund, were shocked after the raid conducted at Zero Degree pub, wherein around hundred young college going boys and girls were found drinking and smoking during the day time.

Family persons at the mall were surprised to see this side of the youngsters’, as they were out with their family for hang out. Families were disturbed after this indecent act of young boys and girls.

People in the mall were stopped from moving around the pub area while the raid was on. DNA Correspondent spoke to couple of family persons whose trust was taken for a toss.

“I send my child to college, with full trust on him. But when today I saw this scene where boys and girls of young age were caught for drinking and smoking, I feel it will be difficult for me to trust my 20 year old daughter who steps out daily for her studies. More surprising was to see more young girls involved in such kind of activity. Not just me, but I guess many parents who are watching this will be disappointed,” said Amrish Shah (36), resident of Mulund.

While another visitor at the mall, Praveen Mukhye (44), added, “Today we have been witnessing many such incidences. I guess henceforth, any parent won’t trust their children. Parents will have to restrict their kids to a greater extend henceforth. We make arrangement for best facilities so that our kid should not complaint. But what we have seen today is not accepted.”

But the groups who were trapped in side didn’t feel bad about their act. “We didn’t do anything wrong. We were here just to enjoy with our friends, that’s all,” said a group on anonymity.