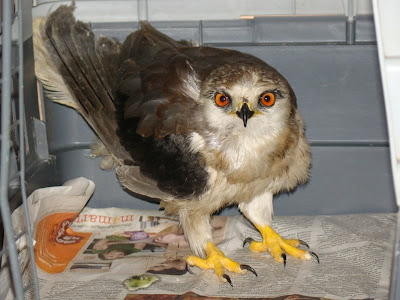 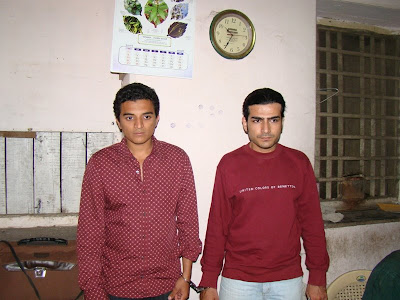 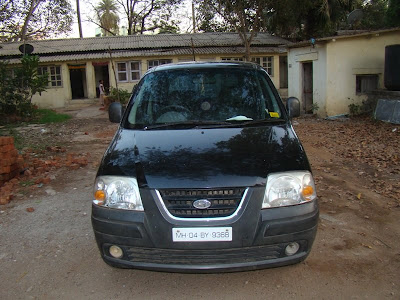 The Anti – Poaching Unit, Vigilance Wing of forest department with the help of Plant & Animals Welfare Society -Mumbai (PAWS-Mumbai) team lead an trap on Saturday at International Air Port, arrested two people Mohammed Siddiq Sayyad & Farhan Anwar Khan with a Black Winged Kite in Black Santro No.: MH 04 BY 9368, On Sunday they were presented before The Holiday Magistrate's Court in Bandra and sentenced to seven day forest custody.
During the interrogation, he given the name of an shop keeper at Crawford Market and Mohammed Siddiq Sayyad was taken to the spot he identified Ashfaq Yasin Mohmin, where two Hawks bird were recovered from his shop. This bird is protected under Schedule I Part III of Wildlife Protection Act 1972. This arrested man has been doing illegal activity of selling protected birds in past also& has been booked for such an offence. Ashfaq Yasin Mohin was produced before Andheri Court and sentenced to seven day forest custody.
Sunish Subramanian, Hony. Animals Welfare Officer & Founder PAWS-Mumbai said "As Crawford market is well known for illegal wildlife, the forest department should keep an regular check up and also setup forest check posts at all the gates of Crawford, it is also the duty in front of the Market.
Recently, Indian armed forces had captured one such bird from Indo-Pak border in Rajasthan, such birds are used for surveillance of our border areas by Pakistan.
at February 10, 2009