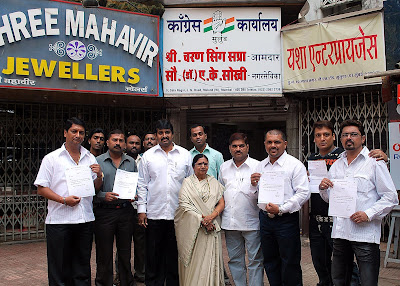 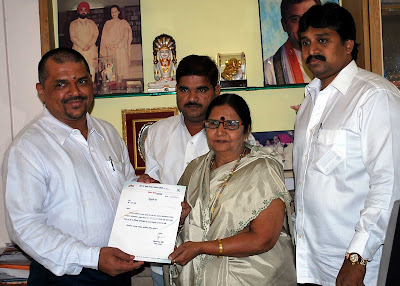 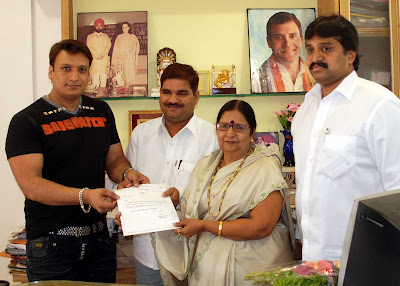 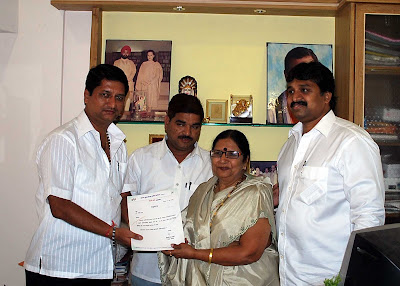 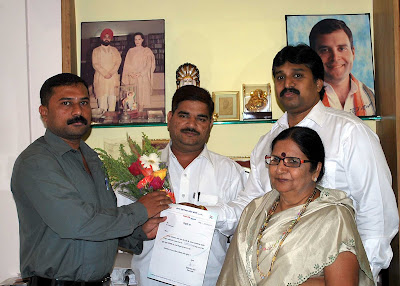 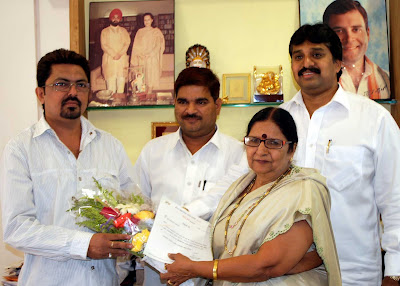 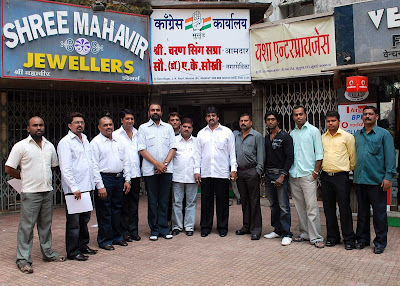 Congress Party workers from Mulund were formally inducted as office bearers of the schedule caste cell of Mumbai congress north east district on , at Congress Office Gala Nagar. The appointments were made by the district president of the cell Kishor Dhoke, in the presence of municipal councilor Dr. A.K.Sokhi and INTUC's Kishor Mundakel.

Kishor Dhoke said that "the scheduled caste cell is formed for addressing the woes, concerns and issues related to the people belonging to the scheduled caste, but it does not mean that it cannot indulge into main stream politics. Therefore people from all communities have been inducted into the cell as per the congress ideology of "Sarva Dharma Samabhav", and "congress ka haath aam aadmi ke saath". He further explained that "all the appointments have been done under the guidance of MLC, Charan Singh Sapara and Cell President Ganesh Kamble".