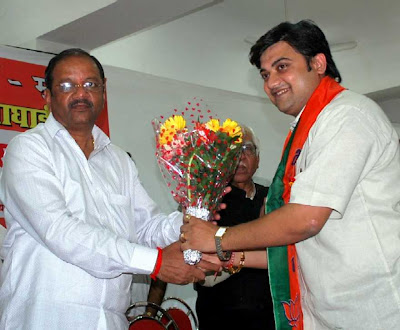 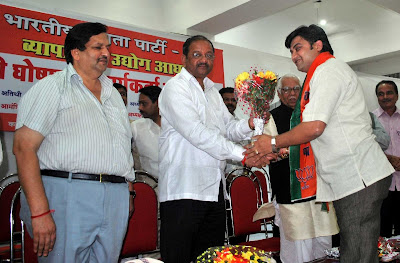 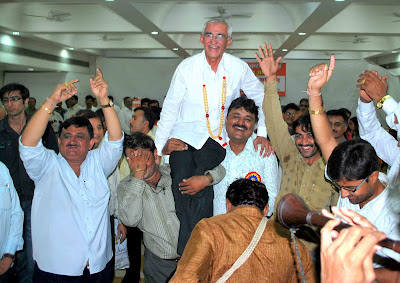 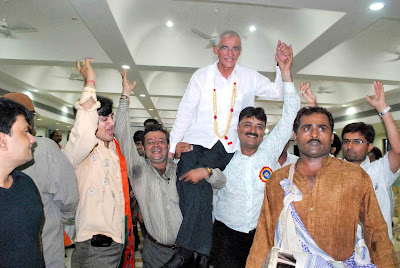 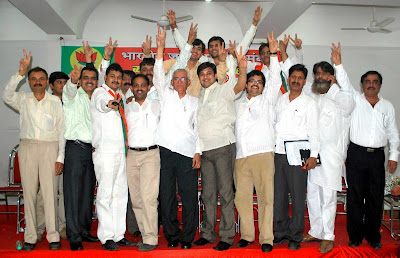 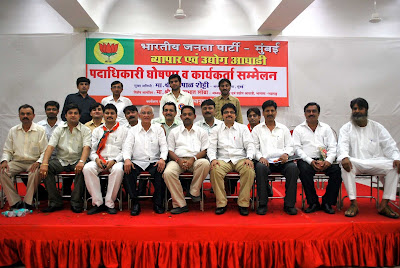 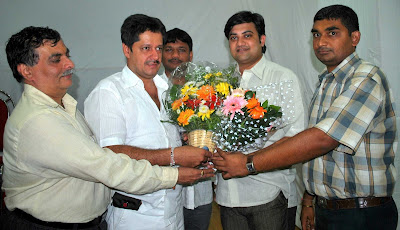 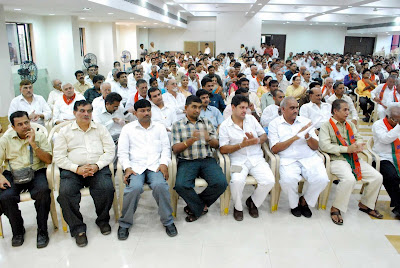 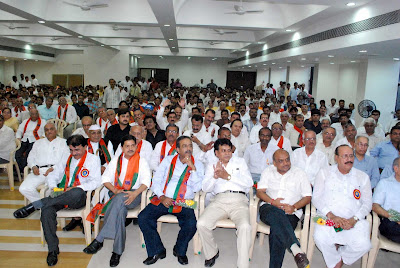 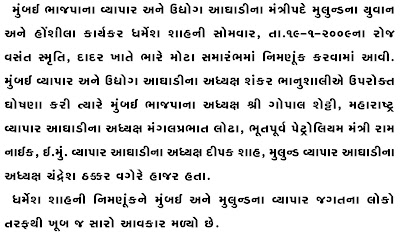 Finally, Mulund gets a young representative in Mumbai's Vyapar and Udyog mandal, a body of trade and industry. Mulund's well-known, young and dynamic person Dharmesh Shah, (33) has been appointed as Secretary of BJP Mumbai Vyapar and Udyog Mandal.

The announcement was made by Shankar Bhanusali, president of Mumbai Vyapari and Uudyog Aaghadi on 19 January during a meeting called at BJP's office Vasant Smruti, Dadar east.

Gopal Shetty, MLA from Borivali / Dahisar constituency along with Mangal Prabhat Lodha, founder-chairman of the Lodha Group and Ram Naik Petroleum Minister along with many other dignitaries present on the occasion felicitated Dharmesh Shah for his appointment as the secretary.