A convention for party workers of South Indian origin was conducted on , at National School Grounds, Bhandup, Mumbai. The program was actually a pre poll campaign initiative by the South Cell of BJP under the garb of convention where new party office bearers were given appointment letters. Amidst loud cries of Advani Zindabad and Pramod Mahajan Amar Rahe the BJP workers were full of enthusiasm. The program commenced by offering obituary to Late. Pramod Mahajan and Late.Pramod Shirvalkar,followed by speeches by Gopal Shetty, Ashiwn Vyas, Bharat Parekh, Kirit Sommaiya & Secretary North East District BJP main body P.S Nagarajan, who criticized the functioning of the Congress led UPA government. All the leaders were positively vocal while expressing their sentiments in their brief speeches and made a bid to mobilize their party cadres to put in efforts and win the forthcoming national and state elections. L.K.Advani was projected as the future prime ministerial candidate and Gopinath Munde as the Chief Minister of the State. The party meet was followed by grand dinner.

Murali Nair, president of the BJP's District South cell, is a resident of Mulund and has been consistently organizing programs under through the frontal organization. A resident of Mulund, he is popularly known in Mulund as Murali. Murali has generated quite a flutter among the south Indians in the District and is also fairly well supported by the senior BJP leadership. In close circles of the BJP it is been said that he may be projected in the forthcoming election campaign as there are sizeable number of voters belonging to the South Indian Community in the North East District, especially the Nair community. While speaking to the press he briefed about the motive behind organizing the convention, Murali, said that the "South cell looks upon Pramod Mahajan as a youth icon as he was also a well-wisher South Indian, I always felt that values and ideals propagated by him should always be remembered, and what would be more appropriate than holding a party workers convention in his memory ahead of the forthcoming elections "

Secretary North East District BJP main body P.S Nagarajan, the chief coordinator of the Convention expressed," the convention was of significance as it was the first convention to be held prior to elections, you can say that the election campaign of the Bharatiya Janata Party in the North East District has commenced" this is the first time that party convention gathered 3000 south Indian people's it is significance as large section of voters in loksabha North East Constituency

Ganesh Kunder was also one of the coordinators of the convention, he briefed the media about the New Faces included in the District Unit of the BJP; 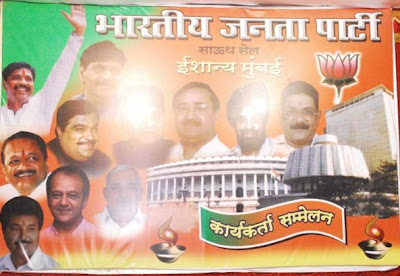 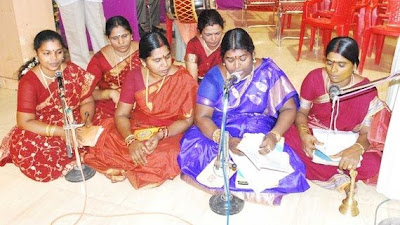 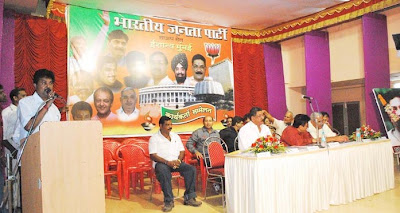 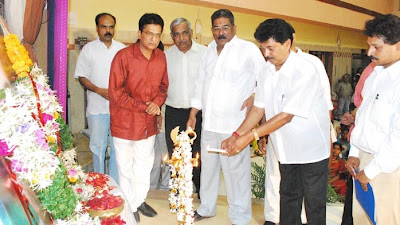 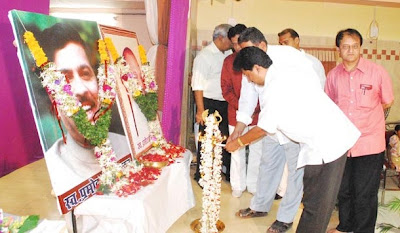 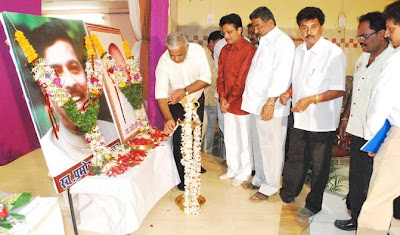 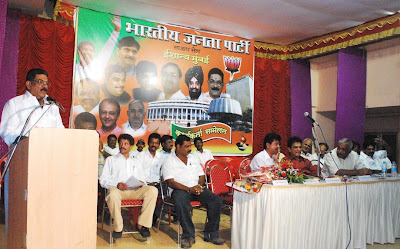 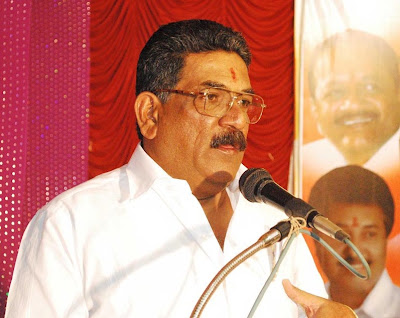 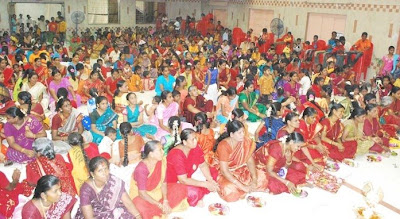 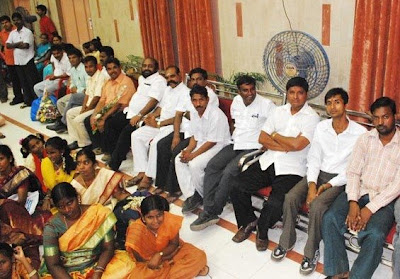 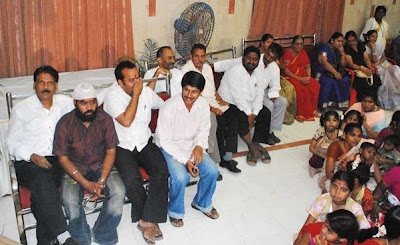 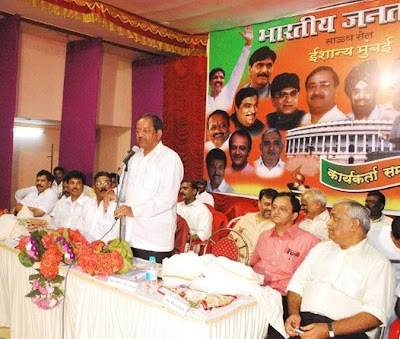 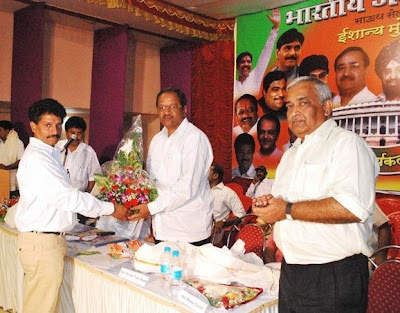 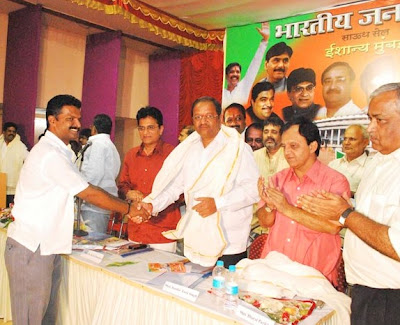 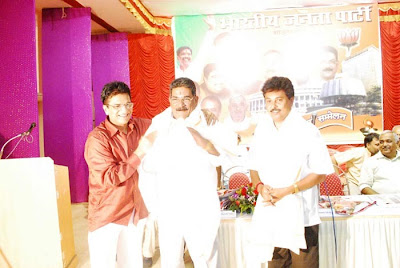 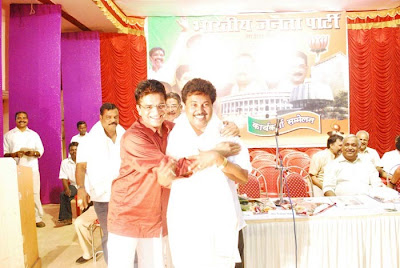