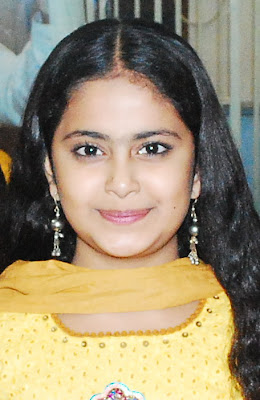 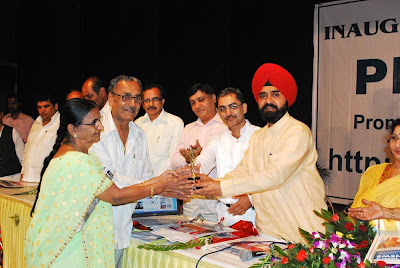 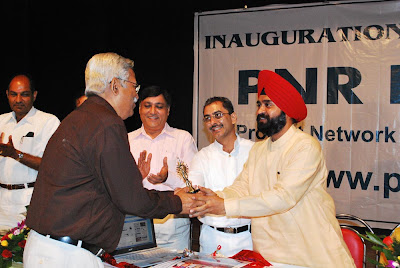 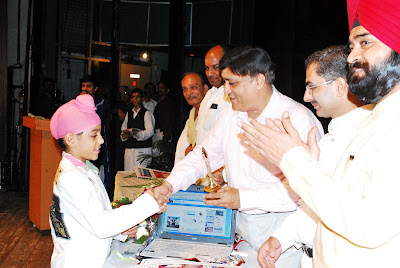 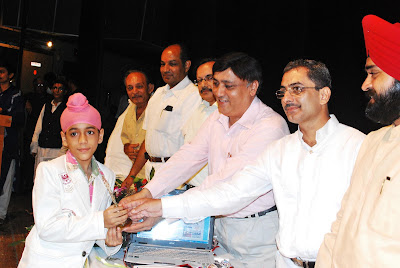 Naman Singh Sapra a student of the St. Pius X School, Mulund (W) started learning karate at the tender age of 4, the age when kids are busy playing or studying. This young resident of Mulund is focused in making a name for himself in the world of Martial Arts.

Naman is a talented piano player and has a merit card for playing "Happy Birthday to You" tone when he was just 4 in Sr. Kg. at Little Angles Kindergarten.

This is the story of Naman Singh Sapra so far who has created a niche for himself in the world of martial arts & there are many more medals waiting for a place in his collection.